Google’s video platform YouTube has added a brand new feature to its Android app. Using the video scheduling feature, users would be able to schedule their live streams. 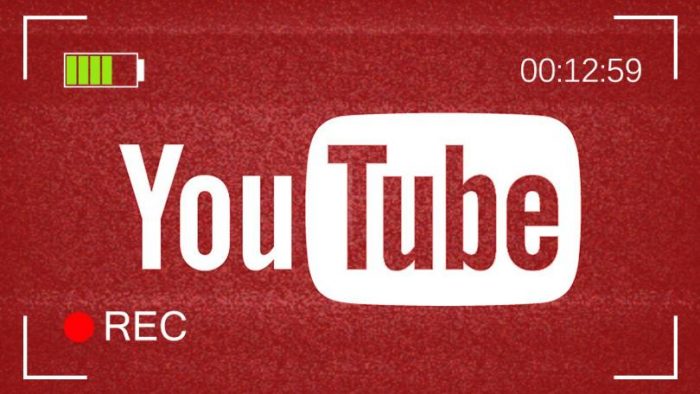 To recall, YouTube brought mobile live streaming capabilities for a limited number of YouTube creators last year. Later on, this feature was expanded to all channels that have more than 10,000 subscribers earlier this year.

As the name suggests, users who go live, will now be prompted with a ‘Schedule for later’ toggle. Upon clicking, they will be choose a date and time for scheduling their live streams. YouTube would notify you to remind you at the scheduled time of the live stream.

DO NOT MISS:   What is the Best Power Supply for your Business?

For video geeks, live streaming is now a new normal. Most of the social networks have now been offering their users ability to live stream events.

As users can schedule their live stream now, they could be more organized and prepared before going live. Probably, YouTube Livestream Scheduling Feature will enhance user experience and add more to the engagement quotient.

Follow Us
Latest posts by Sumant Singh (see all)
DO NOT MISS:   Flipkart Says Sorry For Big Billion Day Mess