Almost a decade back, I used to be a big fan of Yahoo Messenger, a tool which revolutionized our communication experience with series of features inbuilt. Personally, it helped me having good time with friends, kin, pals and relatives in the times when web was new to me and a messenger like was an amazing thing to explore.

Lately, the messenger had lost its charm due to a number of known and unknown reasons and competitors such as Rediff Bol and Windows live messenger had made journey even tougher for the Yahoo. 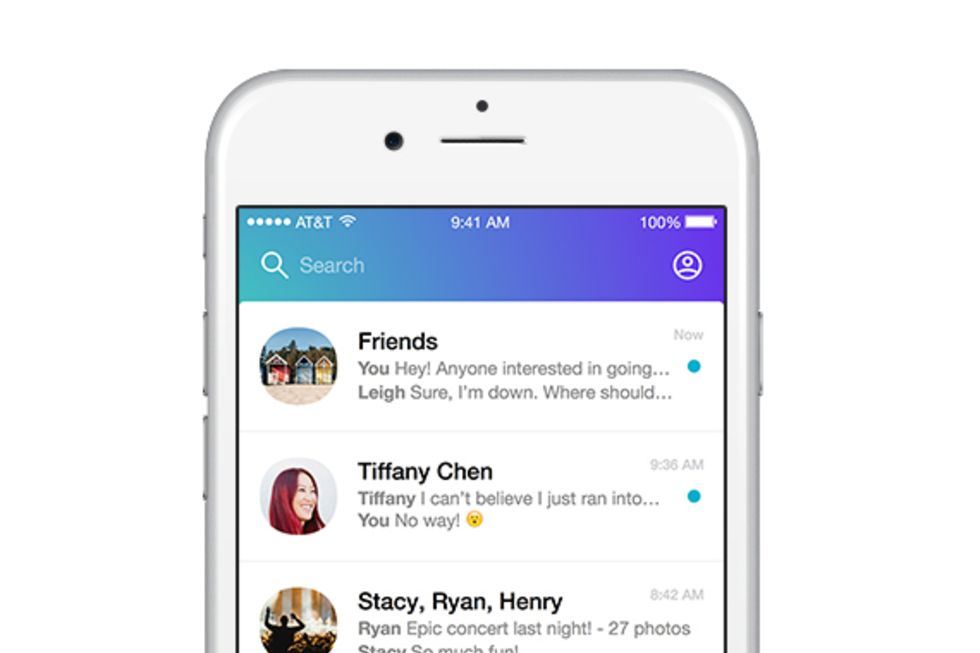 Now, almost after a decade, Yahoo has announced that the company is launching a whole new Yahoo messenger with a range of awesome feature at par with WhatsApp and Facebook messenger. The company announced this new messenger platform on mobile, web and within Yahoo mail. The messenger will be faster, smarter and better than what we have used at that time.

DO NOT MISS:   Boosting Brand Awareness with Real Instagram Likes

With features similar to WhatsApp, Yahoo is setting playing field with world’s #1 messenger which has 800 million active users on board. From adding contacts to making groups, the latest messenger from Yahoo will have all the advanced features. 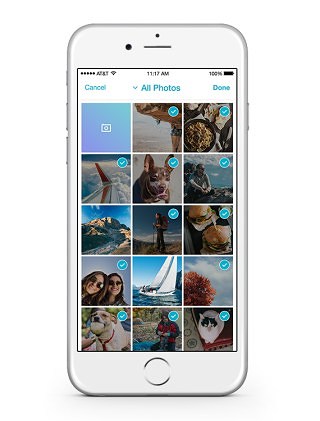 Besides messaging, the most incredible feature with the messenger is its advanced photo sharing option. Being the owner of Flikr, Yahoo can harness the advantage of its photo sharing platform to make photo management easier. In addition to that, Yahoo messenger lets you send .GIF images, pull Instagram messages and unsound a message.

If you’ve sent a message and later want to undo it for any reason, you can delete it from message thread and conversation history. The messenger is now available at iOs platform and will be rolling out for Android users by early next years.

Yahoo Messenger Is Back With Hot Features