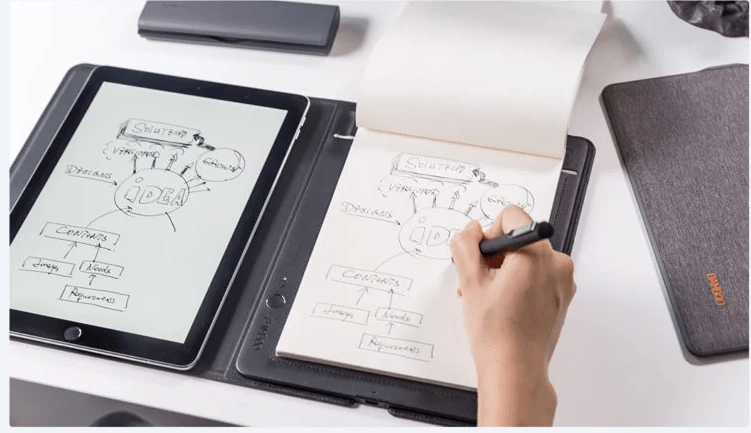 The company has announced Xiaomi smart notepad in China. The device not only help users take down notes on a notepad, but will also safely transfer them digitally typing them. The device dubbed ‘Bamboo Slate Portable Smart Notepad’ is priced at CNY 799.

Designed by Taohualin Technology, the notepad is packed with features such as cloud synchronization and original handwriting restoration. The smart notepad runs on special software developed for iOS, Android and Windows 10 mobile operating systems.

Using the smart notepad can users can transfer their original handwriting digitally to the connected smart device with the press of a key. The device uses electromagnetic resonance technology to construct a stable and precise magnetic field at the bottom of the device.

DO NOT MISS:   Nokia 7.1 India Launch: Specifications, Features and Price

A report published in the GizChina explains how the notepad works. When a user writes on the paper, the displacement sensor built in the electromagnetic pen captures and records the writing signal in real time. 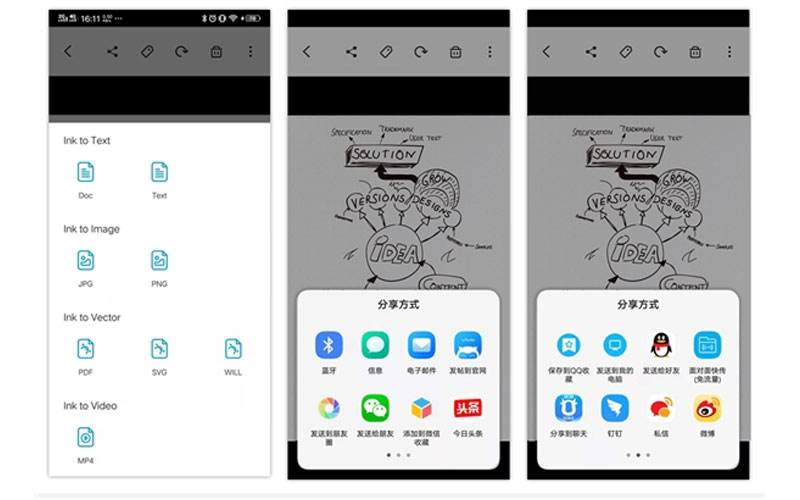 The device supports a number of features including free handwriting trace, splitting of digital documents, free typesetting of paragraph content, handwriting addition and deletion as well as coloring.

Xiaomi smart notepad can convert the handwriting into .TXT and .DOC files. The product has been launched in China and the company hasn’t uttered if it will be coming in other markets as well.

Latest posts by Miranda Clark (see all)
DO NOT MISS:   Samsung Lists Samsung Galaxy Tab A On Its Website

7Shares
wpDiscuz
0
0
Would love your thoughts, please comment.x
()
x
| Reply
We use cookies to ensure that we give you the best experience on our website. If you continue to use this site we will assume that you are happy with it.Ok