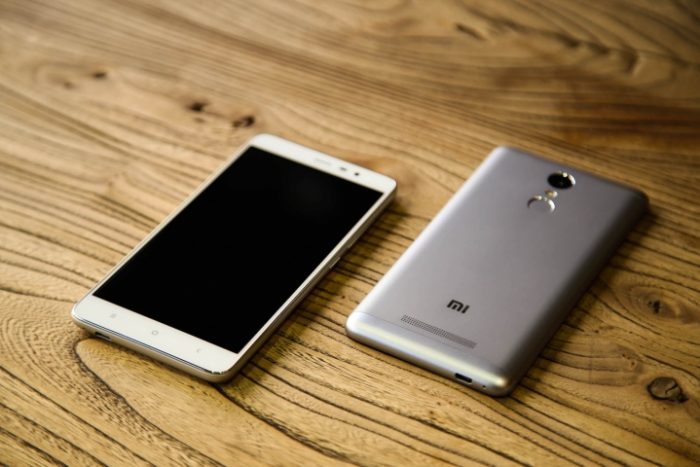 After receiving the overwhelming response, the company is now planning its successor dubbed Xiaomi Redmi 5, and ahead of its launch, the phone has been subjected to several leaks and rumors.

Spotted on Chinese certification website, TENNA, the listing reveals that the phone Redmi 5 will come with a model number MAE136.

Now, some fresh rumors regrind the phone specs have started surfacing. They suggest that the smartphone will probably have a polycarbonate body. The phone might be coming ARM processor with a clock speed of 2GHz.

Other possible features that Xiaomi Redmi 5 may come packed with include- a 5-inch HD display with 720×1280 pixels resolution. As per rumors surfaced, the Redmi 5 will be powered by a 1.4GHz octa-core processor and paired with 3GB RAM and 32GB internal storage. The storage can further be expanded up to128GB via microSD card slot.

Furthermore, the phone Xiaomi Redmi 5 will run on Android 6.0.1 Marshmallow and will come packed with a massive 4000mAh battery. Leaked renders further points that Redmi 5 will come with front camera and LED flash. The camera will be placed at the top, right next to the MI brand logo. Xiaomi Redmi 5 Launched.