Xiaomi Redmi 4 To Come With 3GB RAM and Snapdragon 625 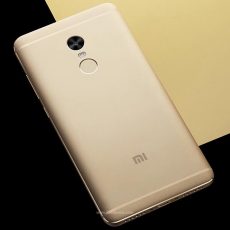 Chinese smartphone maker Xiaomi looks unstoppable for its launching frenzy. The company has recently announced two super phones Mi Note 2 and the bezel-free Mi Mix, and now, if rumors are true, Redmi 4 is all set to born.

The specs of the upcoming phone Xiaomi Redmi 4 was recently spotted on Chinese certification site TENAA. The phone is said to be an enhanced version of company’s popular Redmi 3 smartphone.

The specs spotted suggest that the Redmi 4 will come with a 5-inch FullHD display and will be powered by Qualcomm’s Snapdragon 625 chipset which has a 1.4GHz octa-core processor. The phone will come packed with 3GB RAM and 32GB storage which is further expandable to 128GB.

On optics front, the Xiaomi Redmi 4 is said to have a 13MP rear era with dual LED flash unit and a 5MP front-facing camera. The device runs on Android 6.0 Marshmallow along with Xiaomi’s custom MIUI skin atop it. It’s also rumored that the phone can come with a fingerprint scanner in the top half on the rear side.

DO NOT MISS:   Xiaomi Mi 9 Specs Leaked: May Have a Triple Camera Setup 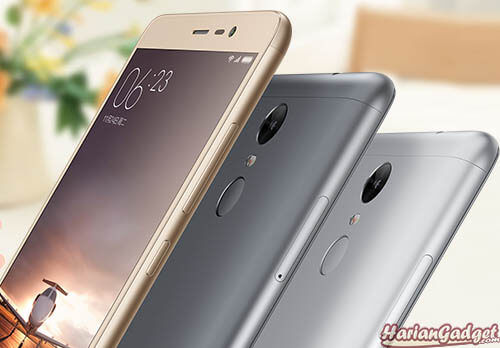 The Xiaomi Redmi 4 is said to get a 4000mAh long lasting battery. The phone may be priced at CNY 699, which translates to approx Rs 7000. The phone could be launched sometimes in November.

Follow Us
Latest posts by Sumant Singh (see all)
DO NOT MISS:   Is This Xiaomi’s New Device With Bendable Screen?