China based handset maker Xiaomi announces its new budget Smartphone Redmi 3. After mammoth success of its Redmi 1s, and Redmi 2S phones, Redmi 3 is ready to capture the budget Smartphone segment with its compact features and solid specifications.

Redmi 3 is an all-metal Smartphone unlike its predecessors Redmi 1S and Redmi 2S. Its back panel has mosaic finish that helps in having better grip. This device is 8.5 mm thick and weighs 144 grams. Redmi 3 is thinner than Redmi 2, but due to its bigger battery, it’s heavier. 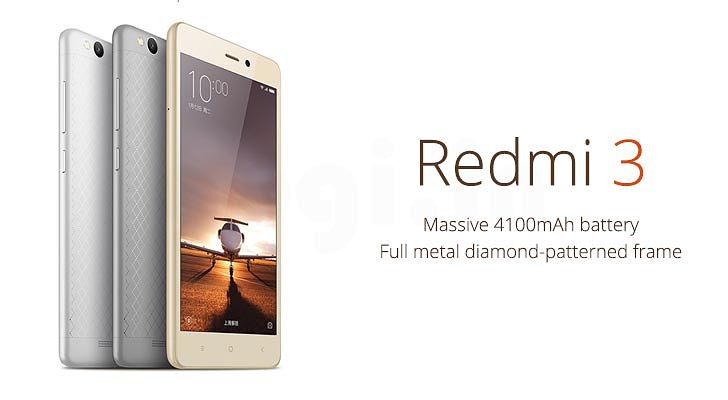 Redmi 3 offers internal storage of 16GB which can be expanded up to 128GB. It runs MIUI 7 based on Android 5.1.1 Lollipop. On camera front, the Smartphone is quite impressive. It sports 13-megapixel camera on the rear with LED flash, f/ 2.0 aperture, PDAF autofocus and 1080p video recording. For selfie geeks, a 5-megapixel camera is given on the front

DO NOT MISS:   Now Unlocked HTC Desire 530 Available For Buyers in USA 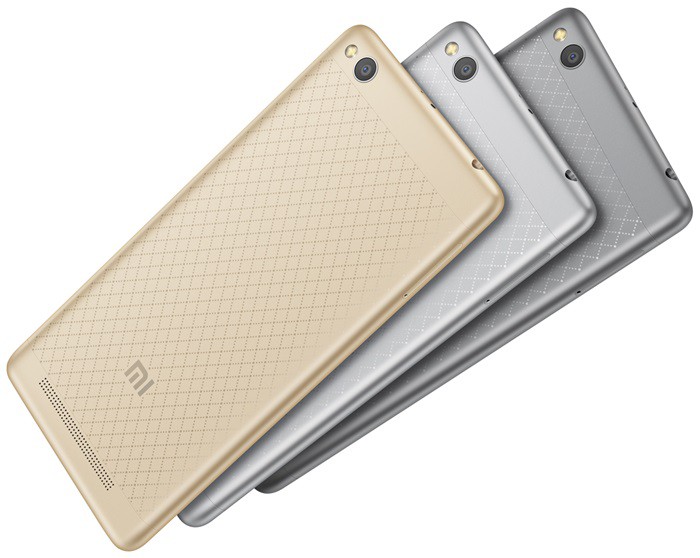 The dual SIM Smartphone has been launched in China with a price tag of $106 that roughly translates to between Rs.7,000 to Rs.8,000. The Smartphone is available in Gold, Grey, and Silver variants.

Follow Us
Latest posts by Sumant Singh (see all)
DO NOT MISS:   Oppo To Launch R9 and R9 Plus On March 17