Chinese tech magnet Xiaomi is gearing up for a new flagship device dubbed Xiaomi Mi Note 3. The phone appears to be the upgraded version of company’s Mi Note 2 that was launched last year and shot to massive fame and popularity. The phone Xiaomi Mi Note 3 will hit the markets later this year. Xiaomi Mi Note 3 Launch is going to be a big news for gadget world.

Ahead of its launch, there have been several rumors and leaks surfacing that reveals a bit about the device. One of those leaks strongly suggests that the phone Xiaomi Mi Note 3 is expected to launch in June. 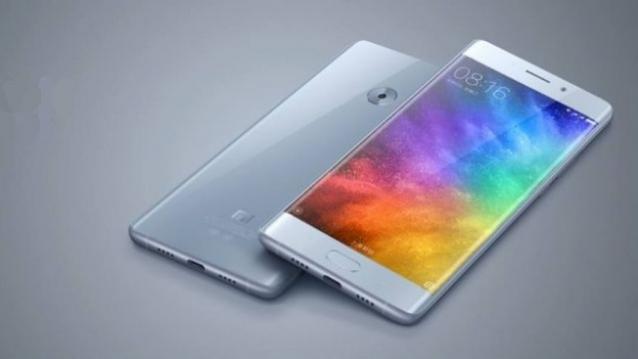 Xiaomi itself confirmed the report via its official blog. The report reads that the phone will be launched sometimes in June, though no words have been said about the exact date.

All that we have extracted about the Xiaomi Mi Note 3 out of the leaks is the following: 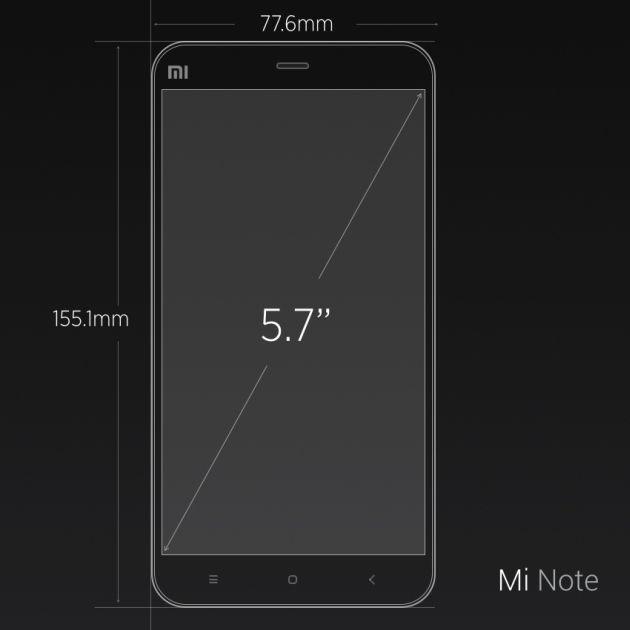 The leaks further suggest that the device will run Android 7.1.1 operating system, with the latest version of MIUI 9 on top.  Furthermore, Xiaomi Mi Note 3 is said to sport a dual-curved AMOLED display, reportedly manufactured by Samsung. 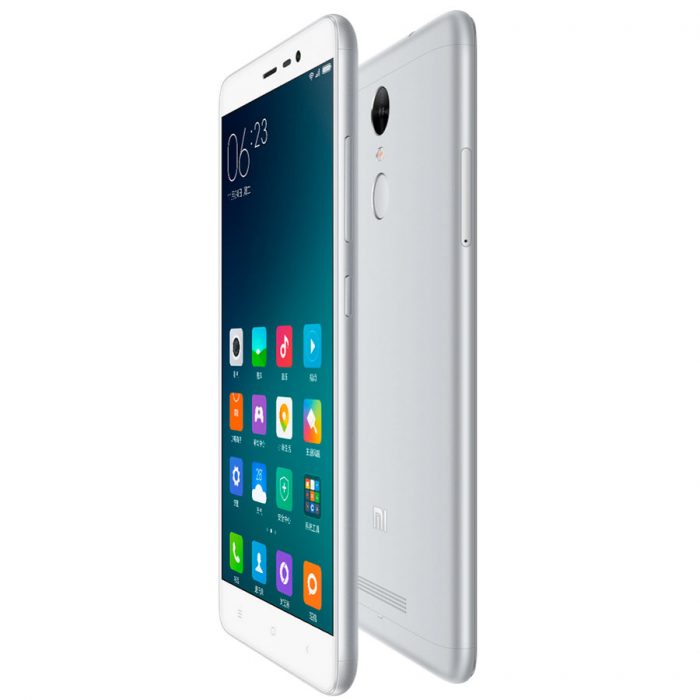 The information given above about Xiaomi Mi Note 3 Launch is unconfirmed and could be substantiated only after an official release from Xiaomi.

DO NOT MISS:   Xiaomi To Launch Xiaomi Arch, A Dual Curved-Edge Display Smartphone