Chinese smartphone maker has hinted more specs about its upcoming Xiaomi Mi Mix3 smartphone. After rendering some of the limited specs of the phone, Xiaomi has uncovered two huge features the phone could be packed with. 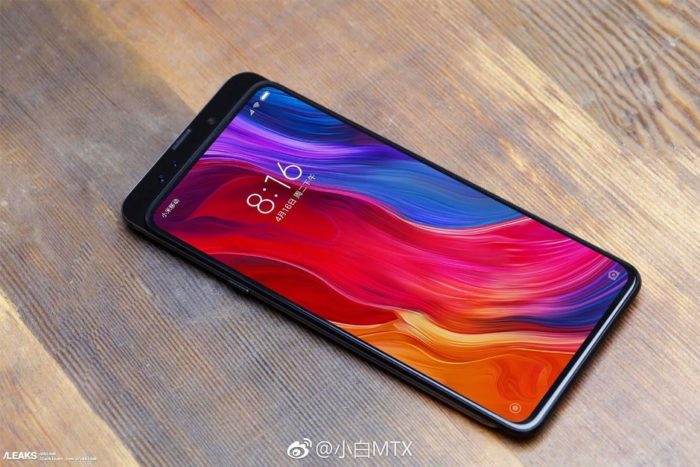 Through its official Spanish Facebook page, Xiaomi has revealed that the Mi Mix 3 will be hit the stores with the next-generation 5G network. This indicates that the device will come with the support built-in.  Though, the Moto Z3 is the first official 5G device, users are required a separate 5G Moto Mod to run the phone.

Another massive feature with the Mi Mix 3 is that it will be shipped with 10 GB RAM. Goosebumps! However, the availability of this variant would differ by markets. That means, it won’t be there for every consumer that grabs it.  Only the handsets with 6GB and 8GB of RAM will be widely available for buyers.

DO NOT MISS:   A Sneak Peak into Blackberry Aura Android Smartphone

If reports are to be believed, the Mi Mix 3 will be launched on Thursday, October 25 in Beijing.  As of now, phone’s sales will be limited to the Chinese market for the first few weeks. Then, it will be coming to other markets starting mid-November.

The phone variant will be available in Black, Green Emerald, and Sapphire Blue. Stay tuned for more on this.

Follow Us
Latest posts by Sumant Singh (see all)
DO NOT MISS:   Best 4GB RAM Smartphones in India