If reports are true, Xiaomi is ready to unveil Xiaomi Mi 5C, company’s first device with own Pinecone processor in China on December 6.  The leaks around the possible launch date have been surfaced from Weibo, China’s social media platform.

Xiaomi Mi 5C Smartphone Is Ready For Launch In China 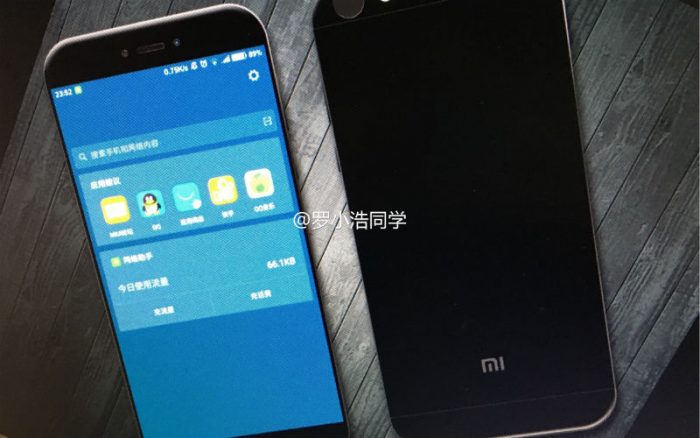 Some users have reported the appearance of Mi 5C appeared on Geekbench listing few days back. As per the listings, Xiaomi Mi 5C runs Android 6.0 Marshmallow and features 1.4GHz octa-core processor. The device comes packed with 3GB RAM and 64GB storage.

Earlier there were rumors that Mi 5C may have an in-house developed octa-core processor clocked at 2.2GHz. If this is true, Xiaomi will join the league with Apple, Samsung and Huawei when it comes to fabrication of home-grown processors.

DO NOT MISS:   Xiaomi MI 5S Leaked Images Are Continue To Appear Ahead Of Its Launch In China

Follow Us
Latest posts by Sumant Singh (see all)
DO NOT MISS:   Xiaomi Redmi 4A Goes On Sale At Amazon Great Indian Sale