Xiaomi Mi 5 Launched in India At 24999; Key Features And Specifications

The wait is over now the Smartphone that was most awaited since last 18 months has been officially launched in India. The phone was announced by the company in February but it was yesterday when it was launched in India. 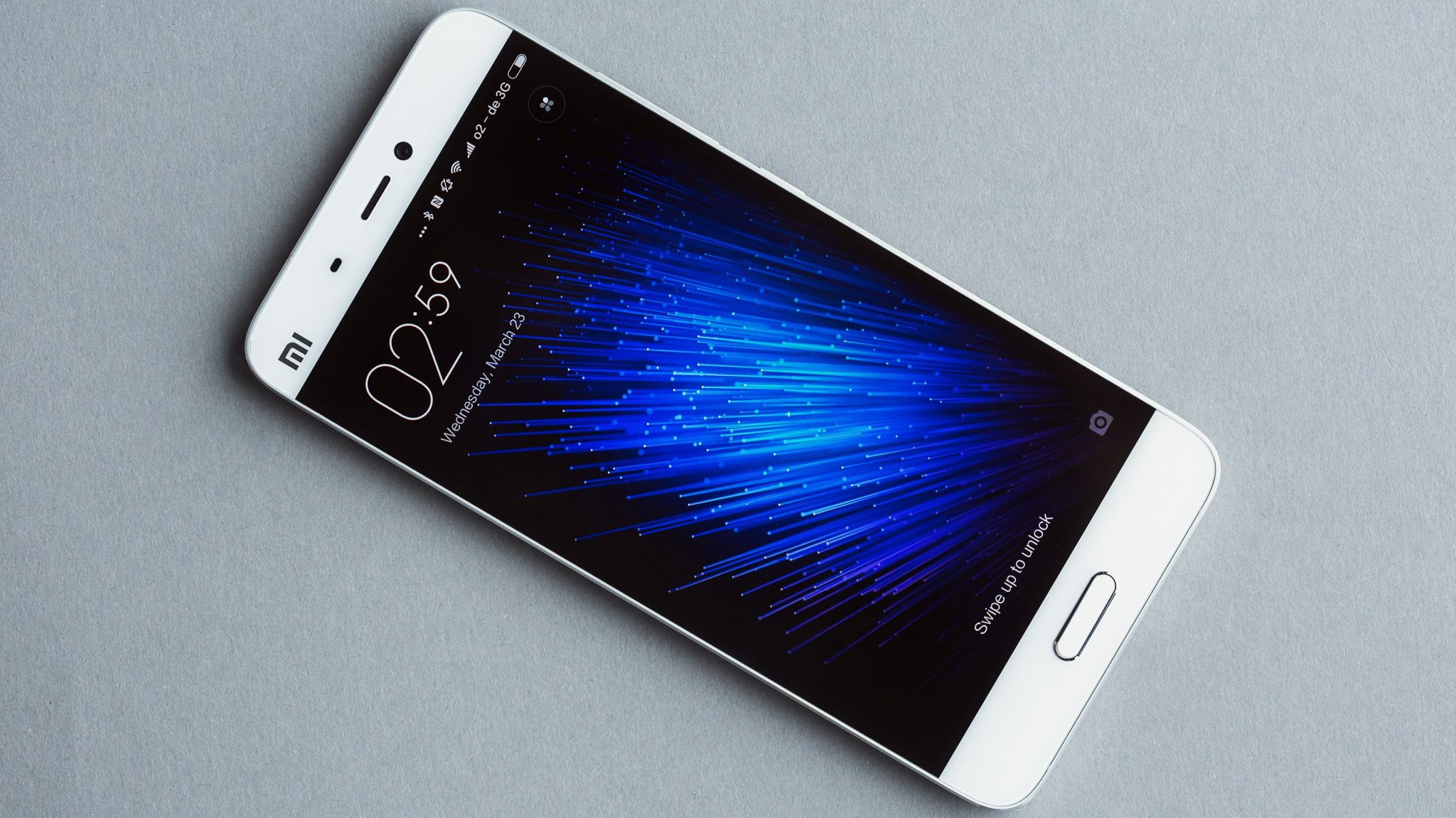 The standard edition (cheapest) of the model will be available in the Indian markets at the rate of INR 24999. It will be a 32 GB model which would be the starting price of Mi 5. However, this is the only model that is going to be sold in India. The sales of the mobile phones will start on the mi.com website from April 6. The other retailers and ecommerce giants will release the phone very soon.

As always with Xiaomi, it will not be easy for you to purchase the phone as the company has announced that the device would be available for purchase through a flash sale. The device is really attractive with the features that it includes and you may not be able to find these features in any other mobile phones at the same rates.

DO NOT MISS:   The Best DSLR Cameras on the Market 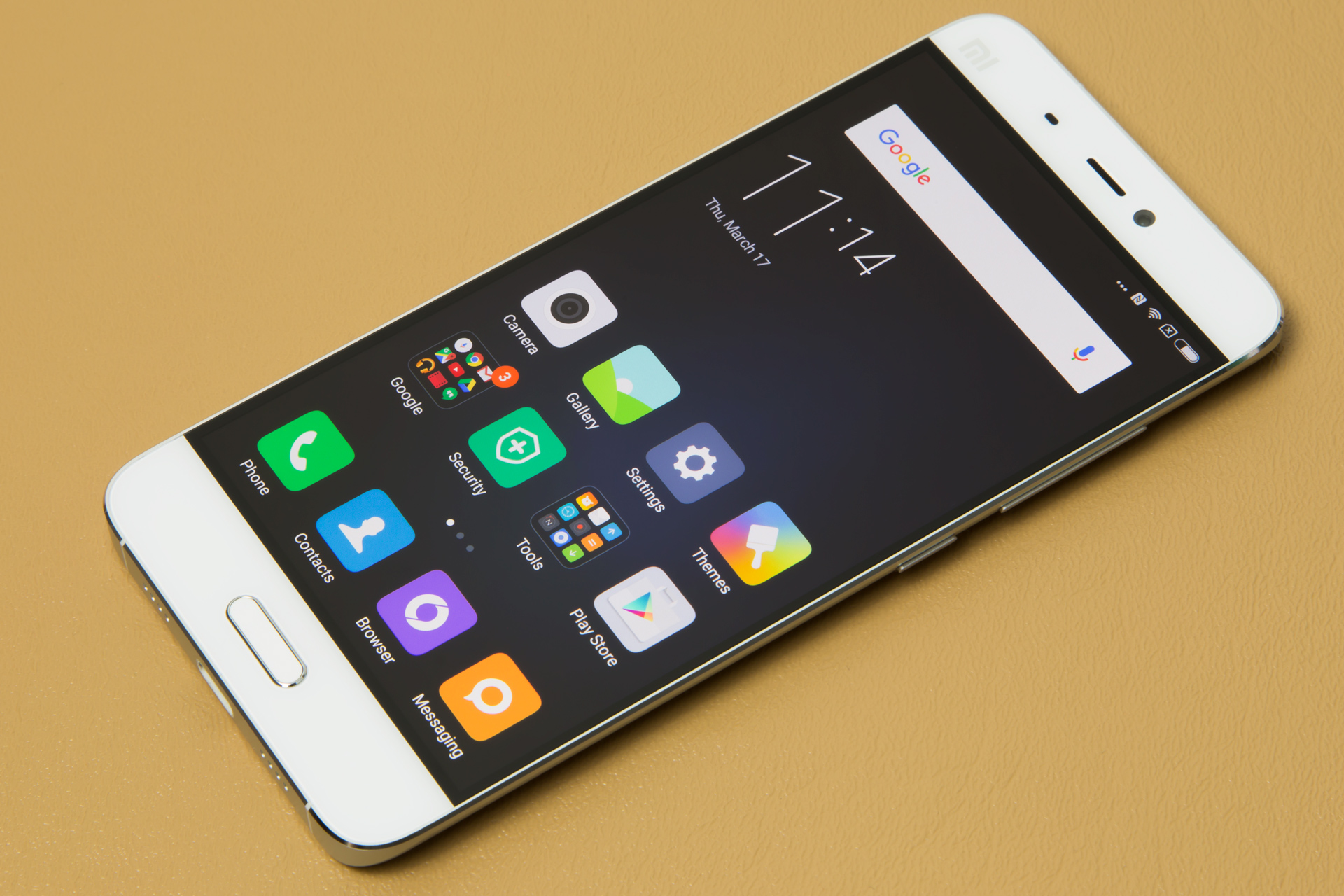 The Smartphone consists of a 5.15 inch HD display, with the thickness of the phone of 7.3 mm. The processor is quad core Snapdragon 820. The rear camera is of 16MP and the front camera is of 4MP. The device does not have an expandable memory or SD card slot, but it comes with 32 GB inbuilt storage along with 3 GB RAM. The battery is of 3000mAh, it also includes a finger print scanner and USB type C port.