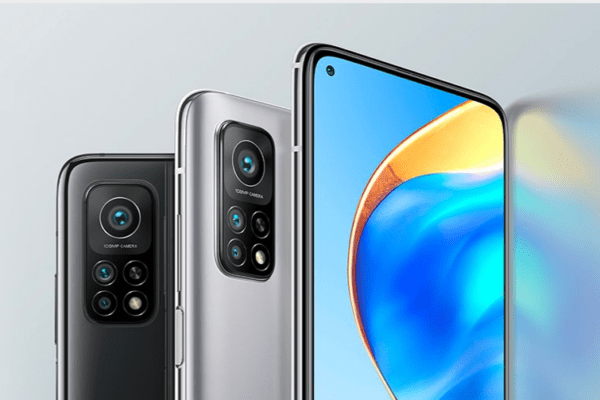 We may see Xiaomi’s next flagship Mi 11 in our possession very soon. Recently a concept render of the phone has been surfaced online. The phone that’s being said Xiaomi’s next generation flagship rendered with its back and front concept. It was already hinted by Xiaomi Co-Founder months back that Xiaomi Mi 11 may sport a Qualcomm Snapdragon 888 SoC processor.

If Mi 11 concept renders and recent leaks are to be believed it’s evident that the phone may pose triple rear cameras along with an LED flash and a curved display. The render also hinted about a hole-punch display design, with a single selfie camera at the front. 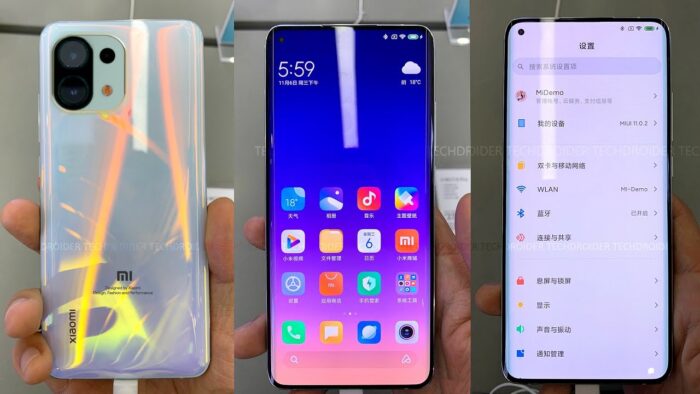 Xiaomi Mi 11 is yet to see the light. However on the basis of recent leaks by renowned tipsters we have done guesswork. The phone in making could sport Snapdragon 888 SoC, a QHD+ display as well as a 120Hz refresh rate.

The phone may also flaunt a 108-megapixel primary camera sensor at the back. Other possible specifications of Mi 11 may include 8GB of RAM, 128GB of onboard storage, 20-megapixel selfie camera, and a 4,780mAh massive battery. The battery will possibly have 50W wired and 30W wireless charging.

In addition to the Mi 11 flagship, tech giant Xiaomi may also launch Mi 11 Pro. Both the smartphone may have a similar design and identical specifications when out. Means, don’t expect major design difference between two. Xiaomi has a history of launching Mi-series flagship pairs with an almost identical design.

It’s speculated that Xiaomi may introduce the phones Mi 11 and Mi 11 Pro in coming January and some hints it late December. Everything is however under curtain without any official confirmation from the makers. Take the information with a pinch of salt. We keep you posted about early updates.