After mega launch of its MI 5 flagship smartphone, Chinese handset maker Xiaomi is reportedly set to launch a phablet device with 6.4 inch display. As per the reports appearing, the device will be named Xiaomi Max. The company has launched a poll asking people to suggest a name for upcoming device. 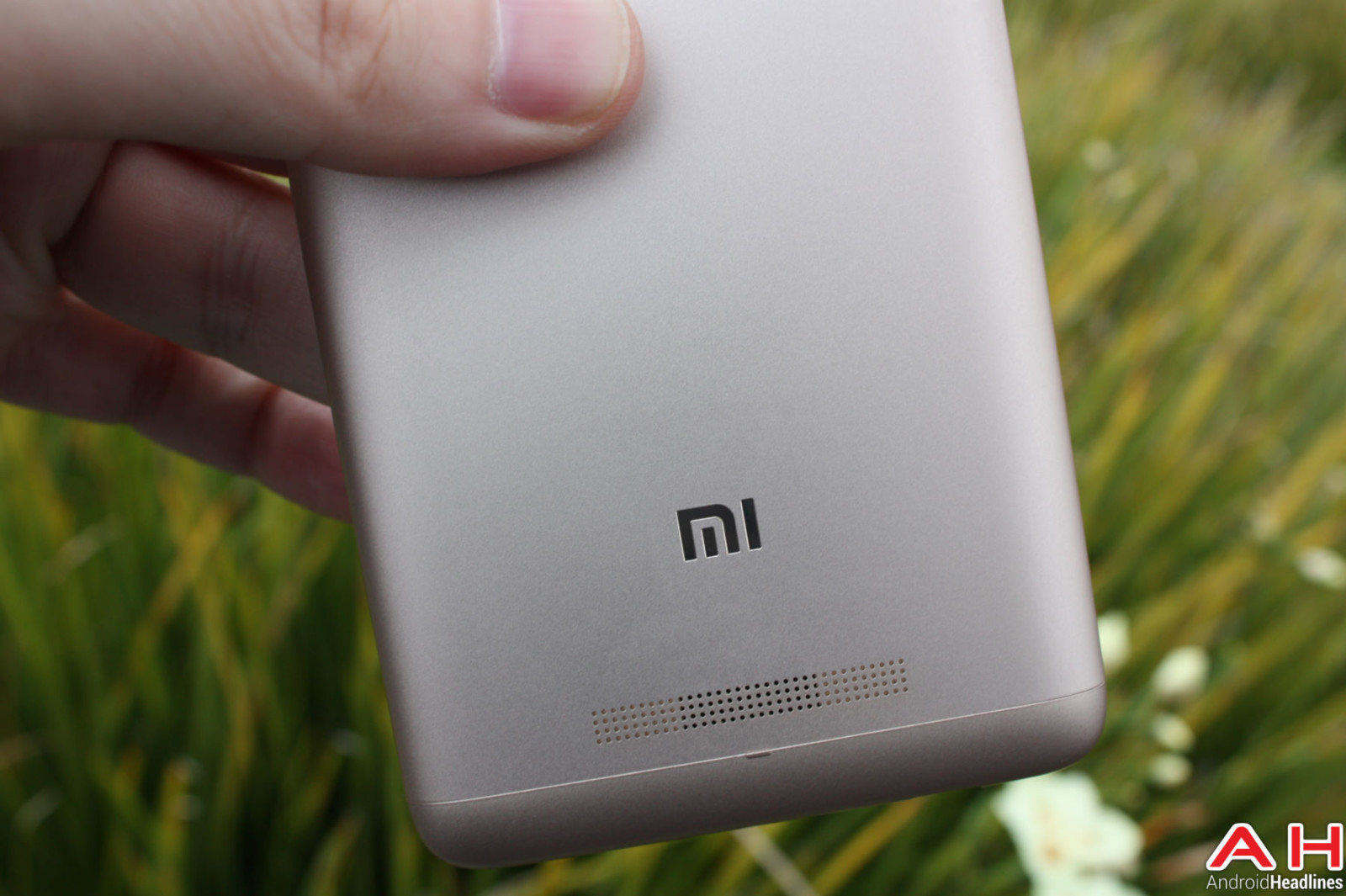 Among options like Xiaomi Pro, Xiaomi Plus, Xiaomi Max and Xiaomi Big, people voted the max for Xiaomi Max.  Hence, the phablet got its name.

If rumors are true, the Xiaomi max will bring a 5. 9-inch display that is much bigger than Mi Note was launched last year. Though, it’s features are not yet officially out, the device could have a 6 . 4-inch display with 2K resolution. Other expected features may include Snapdragon 820 processor and a fingerprint scanner. For more features to be unveiled, we need to wait for some time.

Follow Us
Latest posts by Sumant Singh (see all)
DO NOT MISS:   Xiaomi Announces Mi Note, Its New Flagship Note Device At $370