Windows 10 Updates To Be Out Soon This Summer

The conference that was held in Microsoft yesterday, they have officially announced the launching of the update of Windows 10 at its anniversary. It is the first time that the company has decided to make some major changes in its windows 10 version. The update will roll out at its anniversary during the summer time this year and the people who are currently using the windows 10 platform will get all the updates for free. 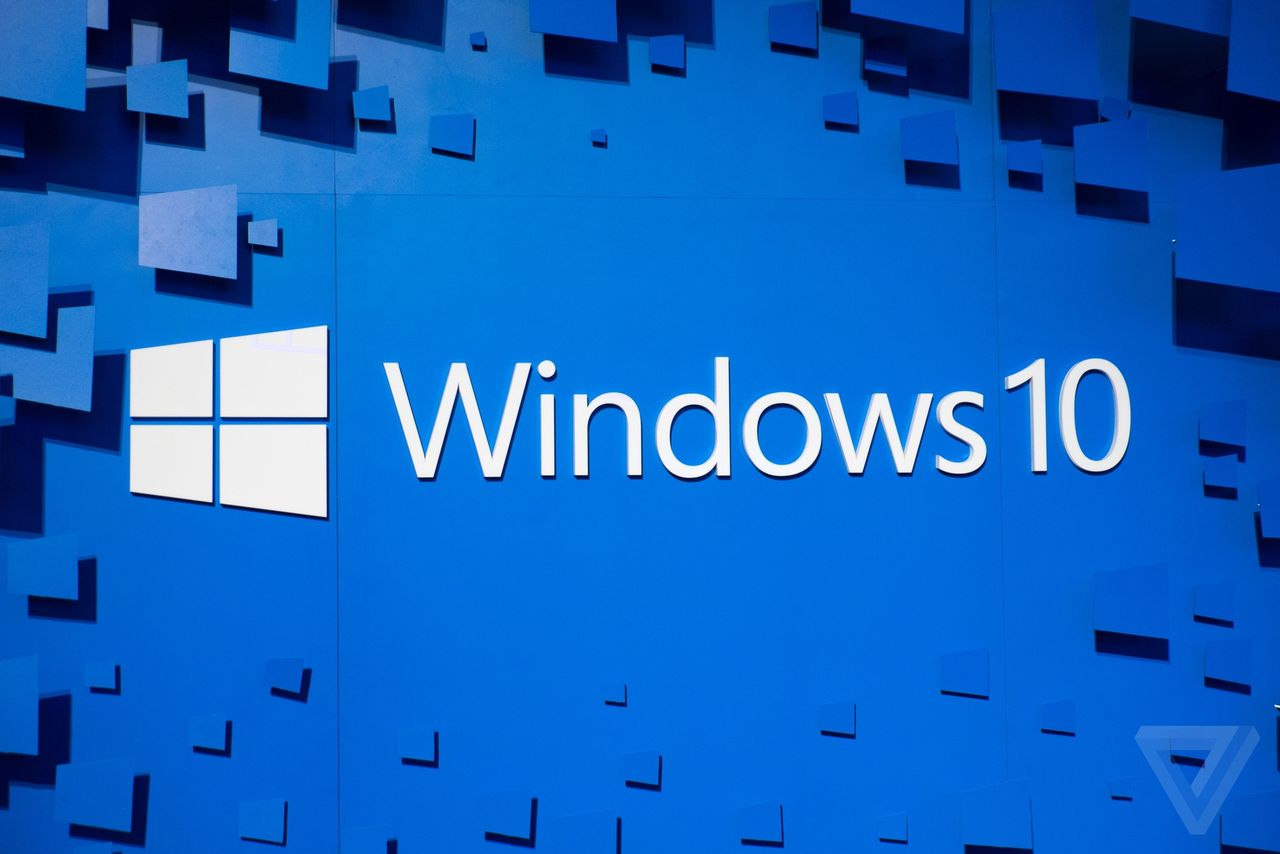 The update will make some introductions in different apps using the Windows Hello biometric ID. The changes will take it to the different stage, now you will be able to sign in into different websites using your fingerprints. The command line shell of the Linux would also be present in this update. Along with these changes, there is a smart Cortana and a unified Windows 10. The update also includes the Xbox app store.

DO NOT MISS:   5 Hot New Technologies That Will Change Everything

The best and the major introduction that the Windows 10 Update is going to bring is the Windows Ink System. It is a kind of a stylus support based on the notes. For example, if you write a note that you need to send files to peter at 10, the Cortana will automatically recognize the notes and it will set itself in the reminder mode. The Windows Ink is capable to perform its activities with a pen as well as your finger and it can take the inputs of both at the same time as well. The Microsoft apps as well as the Adobe apps will support the Windows Ink.

Follow Us
Latest posts by Sumant Singh (see all)
DO NOT MISS:   What Happened When Anupam Kher And Team Met PM Modi Over Award Waapsi : An Eye Witness Account