WhatsApp is all set to get its most anticipated UPI Payment feature soon. After offering a host of new features including ‘delete for everyone’, the Facebook messenger is now heading to launch payment option to its platform. 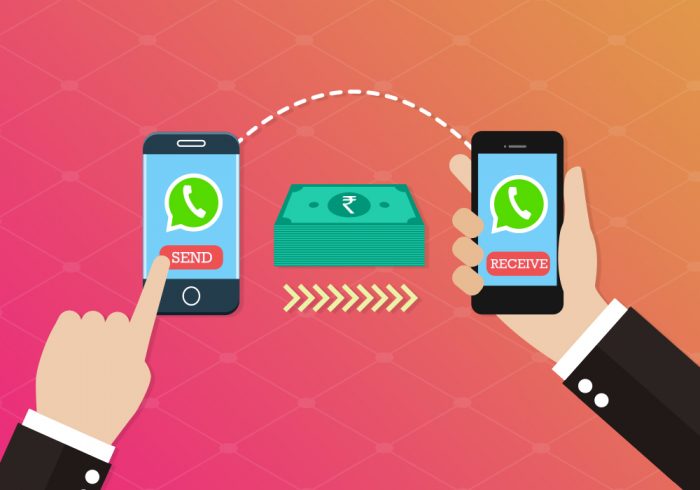 WhatsApp UPI Payment feature will allow WhatsApp users send or receive money to or from their contacts. The feature, as reports emerge, is in the final stage of development and will be rolled out soon.

The report suggests that the WhatsApp is testing in-chat payment option and will probably launch the feature sometimes around December. Once WhatsApp completes beta testing in November, the feature would be fully rolled out by December.

DO NOT MISS:   How To Change Your Phone Number On WhatsApp ?

WhatsApp is already in talks with financial institutions to ensure smooth and successful roll out of WhatsApp UPI Payment feature. The company hasn’t disclosed the details of the discussions going on.

WhatsApp UPI Payment feature would surely be a serious threat for other players in the Indian digital payments ecosystem such as Paytm.

Follow Us
Latest posts by Sumant Singh (see all)
DO NOT MISS:   WhatsApp Starts Supporting End to End Encryption For All Message Formats