Facebook owned messaging app WhatsApp has been very vocal in adding innovative features for its 1 billion strong user base worldwide. Now, reports are coming that the messenger is testing group voice calls in its latest beta version of Android. 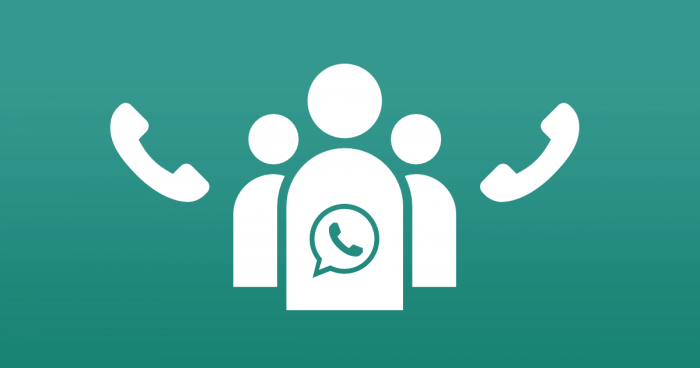 WABetaInfo confirmed that 2.17.70 beta WhatsApp update will be coming with group calls feature. WABetaInfo took Twitter to confirm the news:

Way back, there were strong buzz that WhatsApp was working on a group voice calls and could release the feature next year. The latest beta version of WhatsApp update has brought a slew of great features including a smaller app size and a notification feature notifies your friends when you change your number.

Every time you change your number in WhatsApp, your friends will see a notification.

The WhatsApp group administrators can now decide if other participants can modify the subject of the group, its icon and its description.

Other noteworthy feature that we can expect in upcoming updates is an ‘unsend feature’. The feature, as name suggests will allow users to recall or unsend texts, images, videos, GIFs, documents, quoted messages and even status replies within a five-minute window.

Follow Us
Latest posts by Sumant Singh (see all)
DO NOT MISS:   WhatsApp Brings Picture-in-Picture Feature and Text Only Status Update