Twitter has finally implemented its long-anticipated feature. With the latest update, photos, videos and quoted tweets will not be counted towards the actual 140- character long tweet limit. 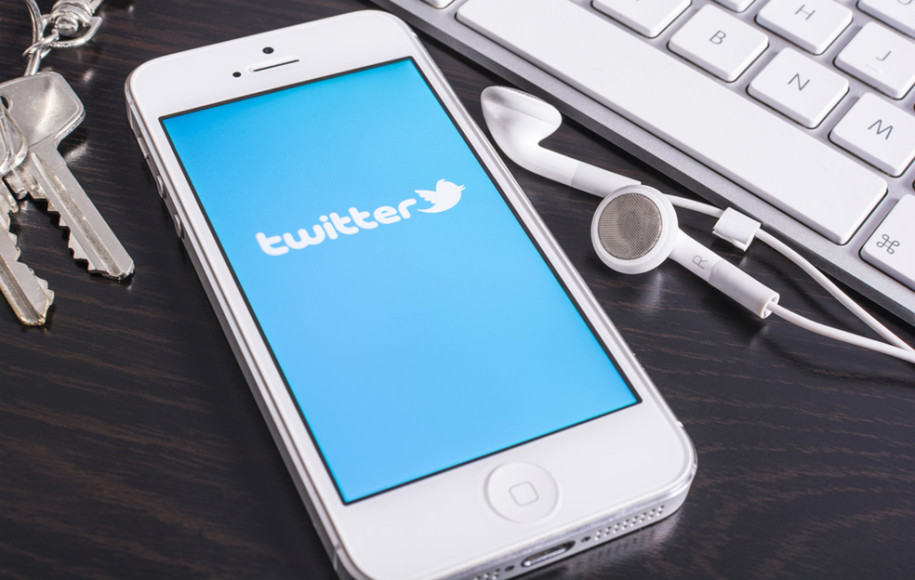 That means, time has come for escalated verbal spat and heated discussions on Twitter. In addition, the company is also looking at making some changes in the way @ reply functions.

The feature is going live for all users today. Once you will start using the feature, you might notice that when replying to a tweet, the @names at the beginning will no longer affect the number of characters remaining.

Twitter is also testing if they can remove “@” convention. So far, a tweet with a ‘@ username’ seems like a mere reply to an individual, rather than a broadcast to all followers.

DO NOT MISS:   Twitter Updates Its Profile Page Design

The changes will have an immediate impact on how people express themselves on Twitter. Now, Twitteratis can engage more and discuss more without giving a thought to their tweet length.

DO NOT MISS:   Twitter Gets Three Mute Notification Filters For Controlling Timeline Feeds