If you have recently seen a GIF button inline with other options in Twitter app, don’t get surprised. The social network is probably testing this new feature for the users. Several users are reporting the new feature being tested. The button disappeared after some time, however, Some ardent users have captured the screenshot. 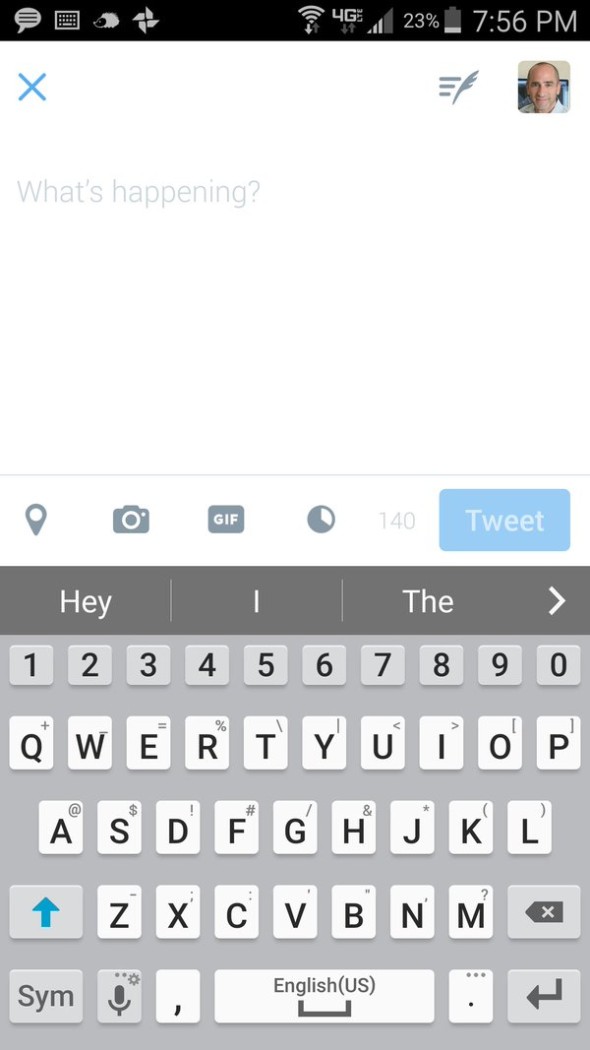 Reports say that the upcoming GIF feature will allow users browse through trending GIFs, and choose a few from a collection of mood categories. We are clueless whether Twitter is launching the feature alone or has ventured with others to populate the GIF library.

DO NOT MISS:   Twitter Slaps A Legal Case On US Government Over Transparency Reports

Twitter seems encouraged after seeing whopping success of Facebook and Tumblr’s GIFs. Now, it’s Twitter’s turn to bring the feature to its platform and keeping up with user trends.