“We’ve updated twitter.com and the Android app to support these additional Indian languages.” 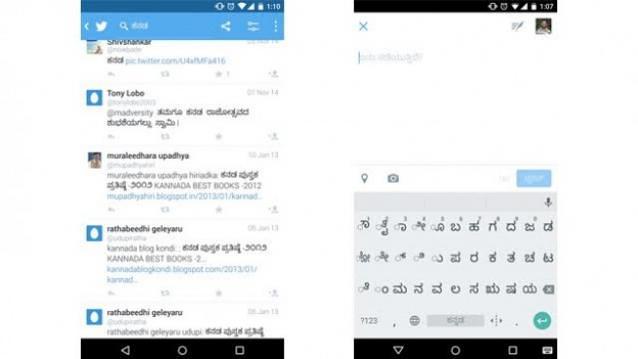 “These four languages were partially translated by a passionate community of Twitter users via the Translation Center — we couldn’t have done it without their help. By supporting Twitter in these languages, we are making our platform for live, public conversations more accessible to Indians all over the country.”

DO NOT MISS:   Twitter Marks Ganesh Chaturthi With a Special Emoji