TRAI Responds TO Facebook Over Free Basics, Here Is The Link Of 5-Page Document

Facebook, the Zukerberg’s Barbie doll is trying hard to promote free basics program in India, that aims at offering free internet access to Facebook and a few selected sites, selectively for users using Reliance’s network. Notably, Reliance, the leading telecom operator in the country, partners Facebook in the initiative. Allegedly, Facebook has spent roughly Rs 300 Crores on its promotional campaigns in India. 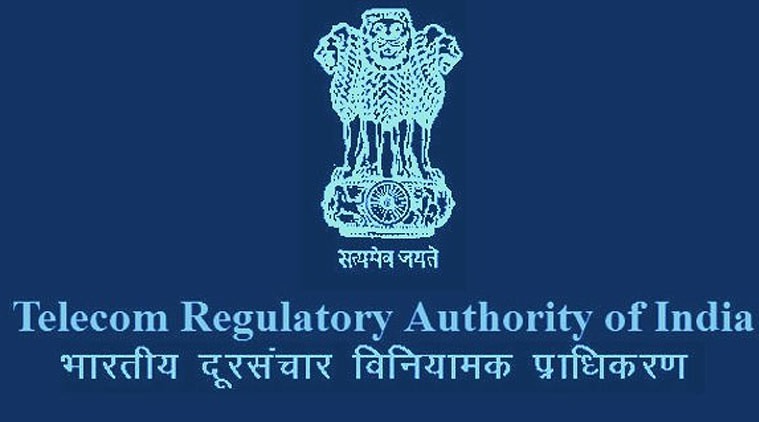 Zuckerberg has himself has planned and pushed Free Basic campaign that ended up annoying internet users throughout India. The state run telecom regulatory watchdog TRAI also took notice of that campaign as complaints regarding the same flooded their inbox.

The regulator finally sent out an e-mail to Facebook raising their concerns and asking some pertinent questions related to the issue. Here is the link of 5-pages document that TRAI writes to the Facebook. Read out loud and share your views in the comment box below.

DO NOT MISS:   Driver Safety is the big issue for e-hailing services