Meet The Top 5 Most Beautiful Female Hackers Of The World

If you still of the thought that hacking is a man thing, it’s time to switch your view. Women have not only invaded this place but also doing as good as their men counterparts can. Hacking is a complex phenomenon that requires immense technical skill set and an ability to get into the details. In the article I am listing most beautiful female hackers who won this place and made several milestones in ethical hacking.

You can find them in several blue-chip companies, technical setups and big corporate houses.  Blogging republic lists here some of the most beautiful female hackers who are not only stunning at their beauty but also can overpower any man with their hacking expertise. 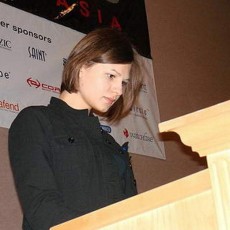 Joana is an ethical hacker who assists Government authorities. She is a computer researcher too. She is famous for her malware programs and low level security research.

In 2006, Joana had gained global appreciation when she explained her virus attack protection system in a black hat briefing in Las Vegas. She had also made Blue Pill technique that can convert a computer system into a virtual machine.

In 2006, Joana included in the list of top 5 hackers by eWeek magazine. 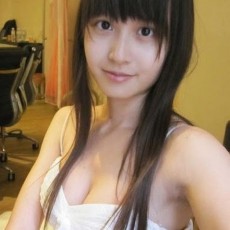 Ying is the next in the list of the most beautiful hackers in the world. She is an ethical hacker from China. She teaches hacking in her coaching classes at Shanghai.

She is a software hacking expert and charges a hefty fee of 500-5000 Yuvan per class. She teaches her students various methods to crack different software.

Her followers have an online forum Chinese Hottie Hacker, dedicated to Ying. 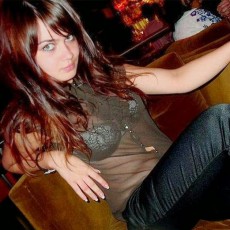 Kristina is a student of New York University and a renowned name in top hacking experts. Several banks of USA and UK accused Kristina of stealing money by hacking the bank’s server. She has also been convicted in a forged passport case.

As per an EFY Times report, Kristina hacked 5 US back accounts using a Trojan horse that she developed. She was also accused of stealing 3 million dollars with her friends. 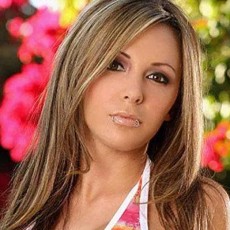 Adeanna is an ex-model. She is known for her unbeatable ethical hacking skills. Once, some of her friends posted her private photographs on a website.

Rather making complain to cyber police she herself took the initiative and hacked the website where her pictures were posted. Not only she deleted her own pictures but also removed the objectionable pictures of other girls posted there too. 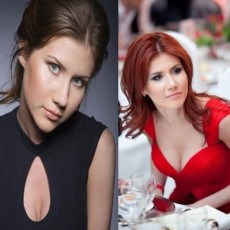 Anna is one among those hackers who hacked America’s key setups. In 2010, Anna with her 9 friends was arrested in New York for spying American establishments. Anna was a student of Moscow University. On July 3, 2013, she proposed Adward Snowden for marriage. Snowden was an ex-CIA sleuth, accused of leaking some American secrets online.

DO NOT MISS:   Google Hangouts Is Now A Full-Fledged Website

That’s all with our list of Most Beautiful Female Hackers in the world. If you think that there are some missing names, you can tell us in the comment box.

24Shares
wpDiscuz
0
0
Would love your thoughts, please comment.x
()
x
| Reply
We use cookies to ensure that we give you the best experience on our website. If you continue to use this site we will assume that you are happy with it.Ok