WhatsApp has introduced many additional features in its user interface that allows them to compete with other instant messenger apps in the market. The messenger app was acquired by Facebook in 2014 for twenty two billion dollars.

During that period there were my oppositions regarding the acquisition of the messenger company, because the main point in the privacy policy of the company  is to maintain the user information and personal details secured and not to share with a third party organization.

So the acquisition on the messenger app created a chaos, but the company promised its users that they will protect the personal data of the user and will never share it with the parent company. 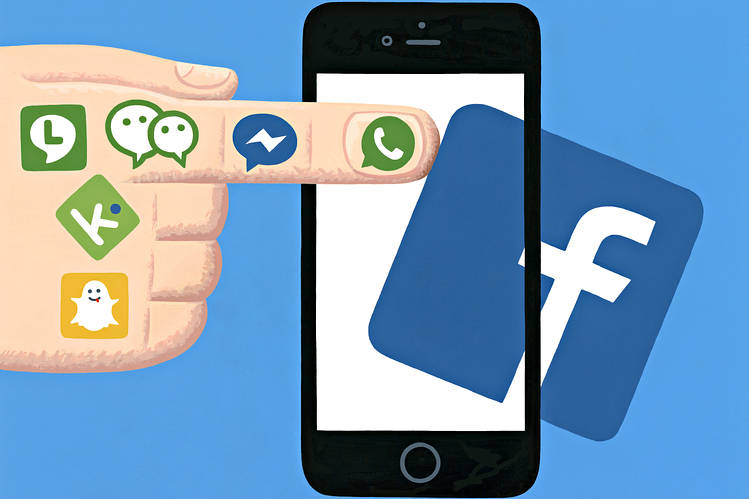 Apart from many features, the app rolled out new features that are similar to that of the features that appear in the Snapchat instant messenger app. The app enhanced the camera feature that includes more editing features and tools in it.

So, if the user takes a photo using the WhatsApp gives additional features like a pencil and a T button on the app allows the user to write, draw and scribble on the pictures using different colors. This scribbling and drawing feature was first introduced by Snapchat which was followed by the Instagram and they named it as the Instagram Stories.

In the Android version v2.16.246, a new feature is introduced and is called the front facing flash that gives a white flash like effect on the screen the user takes selfies. These are the exclusive features introduced in camera when it is used through the messenger app.

Thus, this new feature enables the app to remain as a trustworthy platform for the user to send messages to their families and friends. There were even reports that the messenger app is planning to bring in a public group for the iOs users, large emojis, music sharing and others.

The text formatting is the option given to the user to make their messages even more interesting. This can be done by the three formatting option like the bold, italic and strikethrough. The recipients can visualize the formatting feature only if they have the same version of the app. 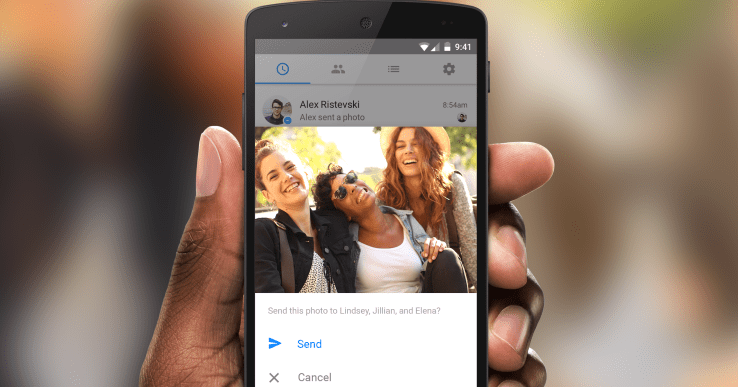 Use of Text formatting

The users using WhatsApp from now on can make use of the quote message either by quoting the message from the group or from a personal chat. When the user sends the quoted message, the quoted message appears on the screen along with the reply. This feature is possible in both the group and private chat and it includes context of the message.

How to quote a message

Call back and Voice message

A few days ago, the call back feature and the voice message were rolled out by the company. According to this feature, the user can call back the other person if they fail to pick up the call and if the user was unable to pick up the call they can send a voice message to the other recipient. A cancel option is available in the app that allows the user to close the window if they do not wish to precede the call further. This feature is available for both the iOs and Android users.

DO NOT MISS:   Spotify is Coming to India, Fasten Your Seatbelts for Musical Extravaganza

Steps to make call back and send a voice message

The WhatsApp users can now share the documents, files, videos or images to many users at the same time with the help of the multi sharing option. Earlier if the user wishes to send a video or photo to their friends and family, they have to open each and every chat individually and they have to send the file, but with the new option in the beta version of Android v2.16.230, the users can send data to multiple contacts at the same time.