If you haven’t yet clicked and uploaded a 360- degree photo on Facebook, you should do it now. The social network launched this feature some time back. The 360-degree photo allows users to see a picture from all angles – top, down, front and back. 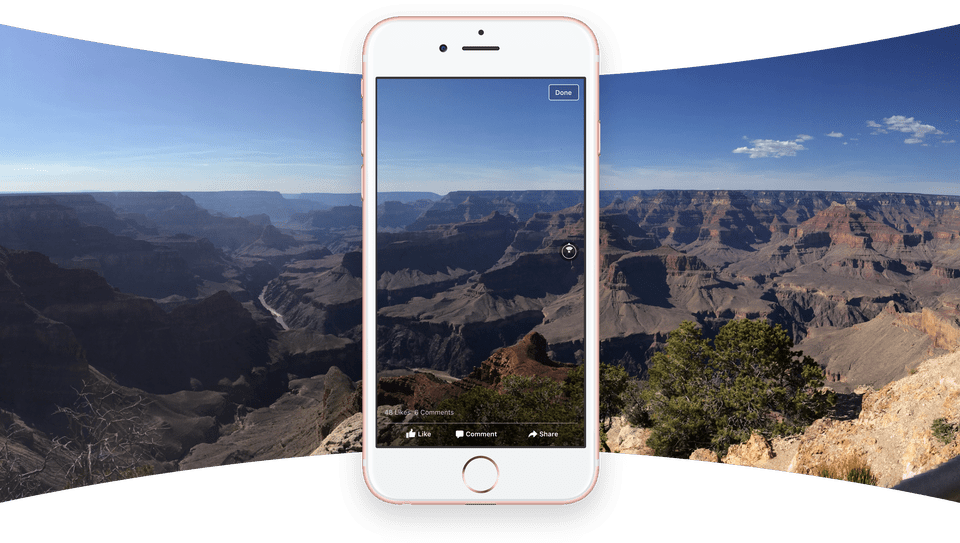 You can create a 360-degree photo using a special 360 camera or by taking a panorama on your iPhone or a Samsung Galaxy smartphone.  Few mobile apps such as Street View and Google Camera are also helpful to create a 360- degree photo on an Android device.

While all of us may have come across a 360-degree photo at some point or the other, not all of us have tried posting one. If you’ve taken the photo using any of the above mentioned tools, the process of posting the photo on Facebook would be similar to uploading a regular photo. Here is how you can do this:

DO NOT MISS:   Codelobster PHP IDE – How to create a Blog on WordPress?

Posting 360-Degree photo on the web:

As of now, you are just allowed to post only one 360-degree photo on Facebook. This is not applicable to profile pictures.

Follow Us
Latest posts by Sumant Singh (see all)
DO NOT MISS:   How To Be Safe While Using Paytm?