At MWC 2016, Sony introduced three new flagship smartphones dubbed as X series. These smartphones are named Xperia X, Xperia XA and Xperia X Performance. While launching, the company kept mum on their prices, but hinted that the phones will hit the market this summer. The company has listed the Xperia X and Xperia X for pre-orders on ecommerce portals in the European regions. 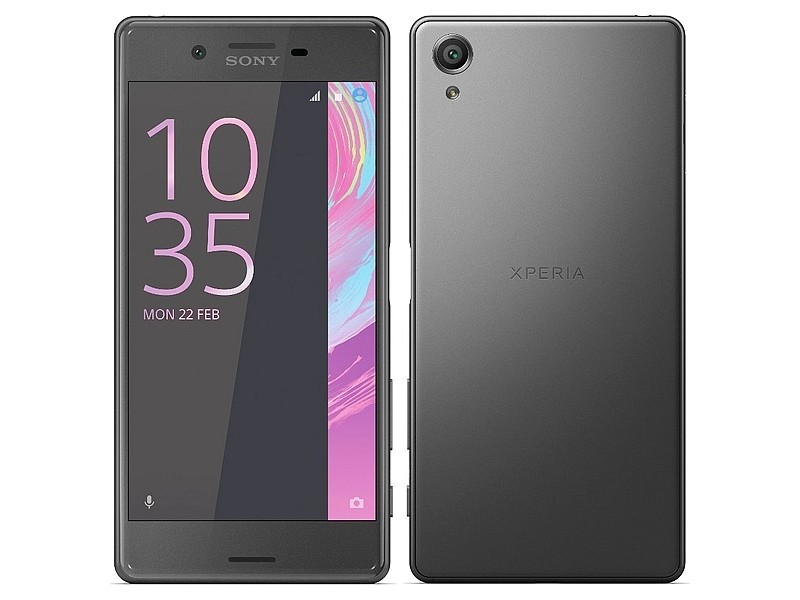 Now, the company has revealed the prize of all three devices. While the Sony Xperia X would be priced at $599 (roughly Rs. 41,000), the Xperia XA is listed for $299 (roughly Rs. 20,500).  Both the smartphones are now available for pre-orders from Amazon Germany. Price tag for the Xperia X Performance is still under the blanket.