Software testing startup Testim.io has raised a $6.5 million in funding round that company will utilize to propel its growth plans. 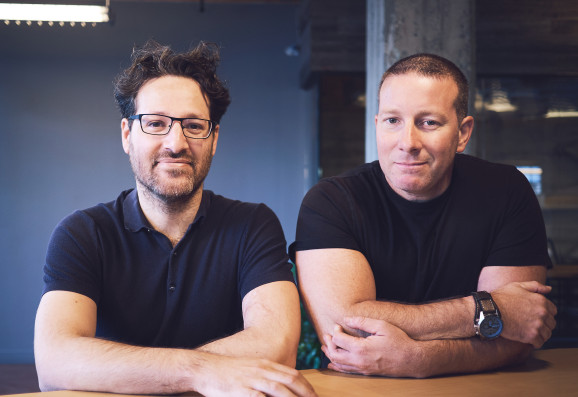 Testim.io is a Software testing startup that builds software for businesses to let them automatically test their website’s functionality. The startup already secured investments from key investors including Foundation Capital, Spider Capital, and Heavybit.

During the funding round, Lightspeed Venture Partners led the round, which brought Testim’s total sum of money raised to $8 million.

Testim’s innovative testing software lets users record a series of steps required for testing a feature on a website.  Once recorded, the software then turns those actions into a testing script written in Selenium. Testim’s software product reduces the complexities that coders faced while writing testing code and testing scripts. The software makes them easier and more automatic.

DO NOT MISS:   Comparing Avast SecureLine VPN Vs Nord VPN

The software automatically changes tests as elements of a web app so that customers don’t have to spend time maintaining the tests that they’ve already written. It not only helps to improve the reliability of the software create, but also makes it easier to run tests.

Testim.io says that they will use the funds to expand Testim’s sales and marketing efforts. The company has also added that they will also kick-starting development of a new mobile app testing system to let customers use the same capabilities on their mobile applications.

Follow Us
Latest posts by Sumant Singh (see all)
DO NOT MISS:   Factors to Consider When Choosing an Electric Car Model