Tech giant Microsoft is adding more abilities to Skype to make it more appealing for the users. The latest ‘Skype for content creators’ feature is one such feature that will help Microsoft owned platform to capitalize on the popularity of podcasts and videos. 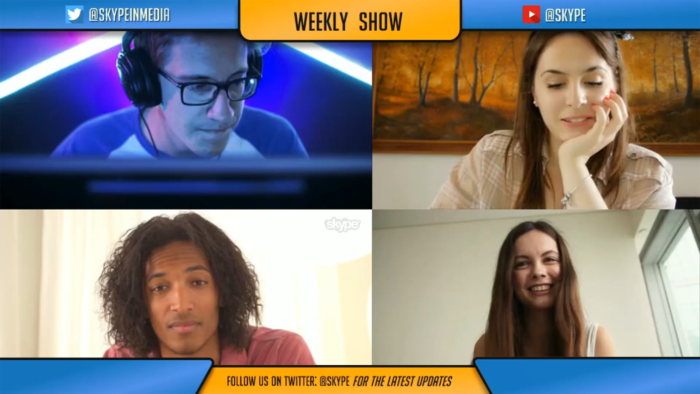 The mode that’s specially designed for desktop app, will allow creators to place and record calls using Skype software. These calls further be streamed live or imported into other apps for further editing before posting.

The feature is currently being tested with select group of users before its final beta release. Skype explained how Skype for Content Creators will help broadcasters, vloggers and streamers.

It will help them to record videos, podcasts and live streaming calls without burning bucks on expensive studio equipment. They even won’t need other recording or screen capture software. Users can alter the look-and-feel of the call can be customized, too.

DO NOT MISS:   Google Play Releases List Of Top Apps, Games, Books and Movies of 2015

The feature will reportedly go live this summer. Stay tuned for more on this.