Using the feature, Samsung Pay users can now pay at merchants that support UPI payment system by scanning Bharat QR code. Merchants can get can get barcodes through the government’s Bharat QR Code initiative. 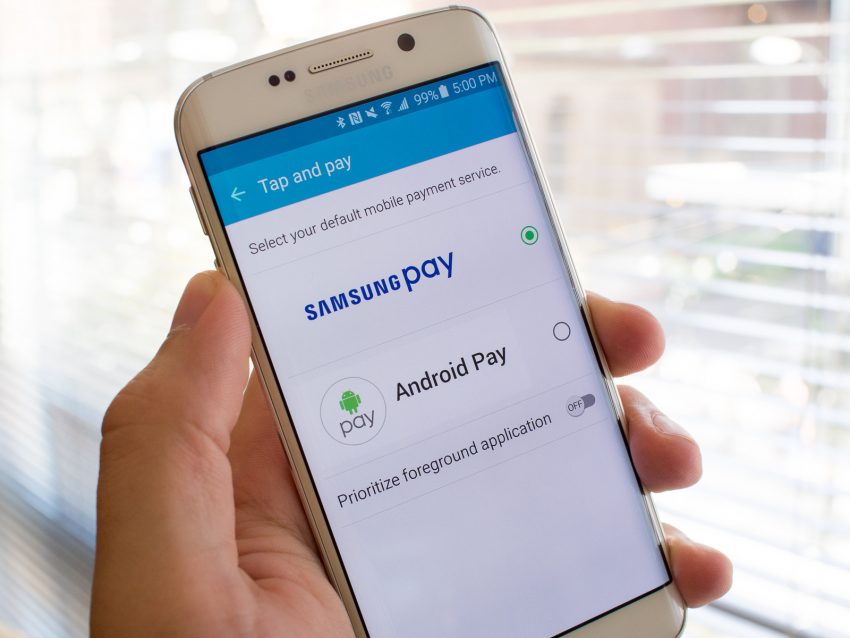 UPI or Unified Payments Interface is a nationwide payment interface that enables users to easily transfer and receive funds. It can be done just by registering their mobile phone number and bank account. UPI service went live in August last year and allowed users to initiate fund transfer irrespective of the banks they have accounts in.

UPI integration allows users to make payments from their bank accounts using UPI service. If you’re using UPI, you do not need details like IFSC code and name of the bank of the recipient, making funds easier to transfer.

Latest posts by Miranda Clark (see all)
DO NOT MISS:   Skype Introduces End to End Encryption to its App