The report further says that the company has plans to invest about 100 crore on the marketing of these two ultra advanced phones. The investment would help Samsung to take the arch rival Apple head on and strengthen its brand position in the market. 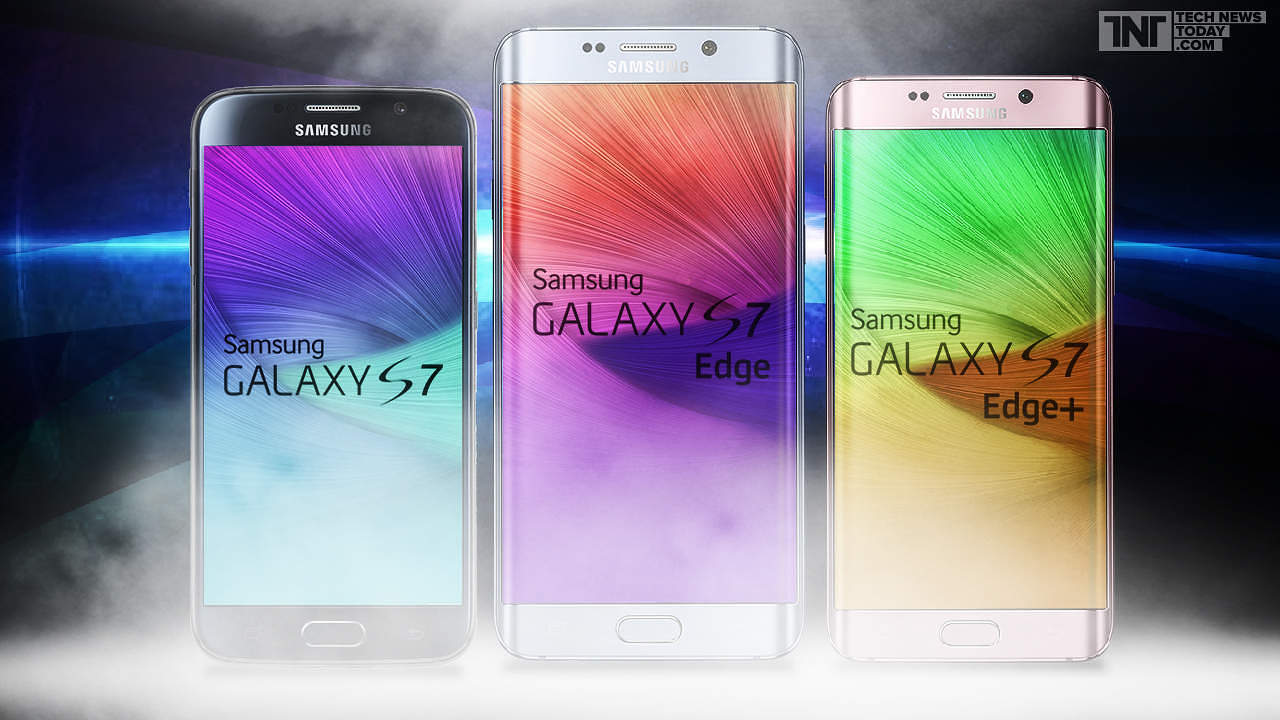 The company hasn’t uttered a word on the pricing, but if speculations are to be believed, the price will likely to match iPhone 6s models. Hence, the price of device could be tagged around Rs 45,000. To get more on the news, let’s wait for an official statement from the company.

Follow Us
Latest posts by Sumant Singh (see all)
DO NOT MISS:   Oppo A79 Launched in China with 6-Inch FHD Display and 16 MP Cameras