Here comes the good news for Samsung J5 (2015) owners. Samsung is on the spree to update its flagship devices with Android 7.0 update. Most of the phones manufactured by the South Korean phone conglomerate have already been updated. For instance, company’s high-end smartphones Galaxy S7, Galaxy S6, Galaxy Note 5 and Galaxy Tab S2 and have already received this updated. 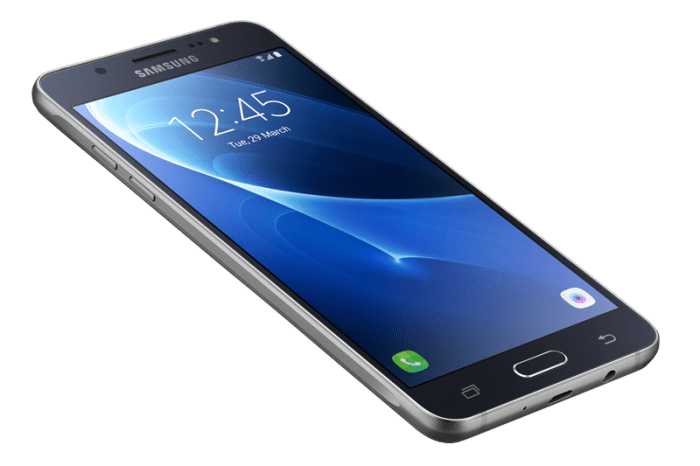 Now, rest of the samsung devices would soon receive the update. If reports are to be believed, many other Samsung smartphones will be getting the update by the end of the year. The company confirmed sometimes back that by end of this year Nougat 7.0 update will be rolled out fully for its ‘Samsung Galaxy A 2016’ series phones

Samsung Turkey has come out with a list showing many high-end and mid-range smartphones that received the update except the Galaxy J5 (2015).

DO NOT MISS:   WhatsApp For Android To Get Call Back And Voice Mail Feature

Now, Samsung has added Samsung J5 in the list of the phones that will receive the update. However, this won’t happen the earliest you think. Android 7.0 Nougat will arrive as early as November, and then only, the update could be rolled out for the remaining devices in the list including Samsung J5 (2015).

Follow Us
Latest posts by Sumant Singh (see all)
DO NOT MISS:   Now Save Live Videos on Instagram for iOs and Android