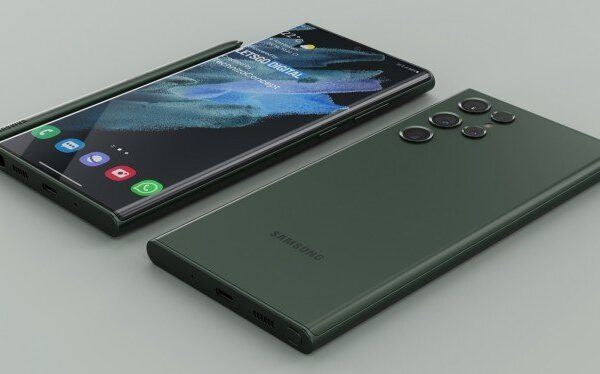 Tech conglomerate Samsung is all set to launch its new flagship range the Galaxy S22 Ultra lineup early next year. We have heard a lot about this smartphone lineup for some time.

Galaxy S22 Ultra is the best smartphone among the many that make the lineup. If reports are to be believed, the phone may be launched in February next year along with the vanilla Galaxy S22 and the Galaxy S22+.

Tipster Ice Universe (@UniverseIce) took Twitter to speculate that the Galaxy S22 Ultra will be unveiled next year on February 8. Some initial rumors also suggested that February 8 may be the release date for the Galaxy S22 series.

Tipsters suggest that Samsung Galaxy S22 Ultra may feature the Snapdragon 8 Gen 1 SoC.  A listing on the China Compulsory Certification (3C) website shows that the phone may feature a 5,000mAh battery packed with up to 65W fast charging.

On the configuration front, the Galaxy S22 Ultra may have onboard a 6.8-inch QHD+ curved AMOLED display. There are no words on the phone’s camera as of now. Though, there is enough chatter that the smartphone will have five sensors with 108-megapixel primary camera.  Moreover, the smartphone may flaunt a 40-megapixel sensor as well.

A leaked image of the phone suggests that it could feature a dedicated space for an S Pen.  Another tipster shared that the phone may come up with rear camera protective guards.  These protective guards have five cutouts for the camera module.