Samsung Galaxy Note 8 to Be Released By August End

Samsung’s latest flagship Samsung Galaxy Note 8 has been subjected to many leaks and rumors about its possible launch date. 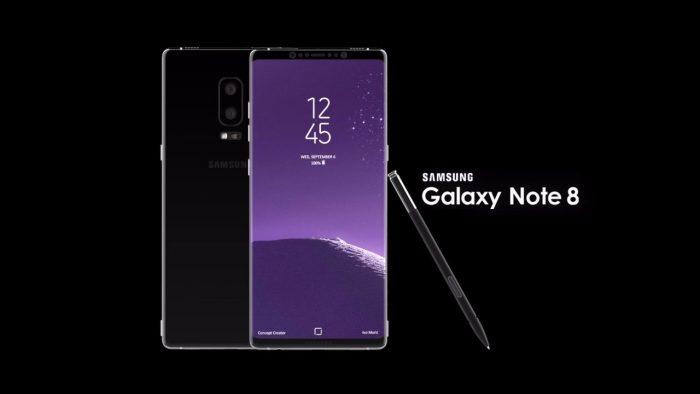 Now we have got some fresh clue that the South Korean tech magnet Samsung could unveil the phone ahead of IFA 2017 trade fair by late August. Means, the phone Samsung Galaxy Note 8 will be announced around August 23, and will be available on the market by the first week of September.

In a conversation with Taiwanese media, Samsung’s CEO DJ Koh confirmed that company will announce the phone in late August. The statement seems in sync with what we have reported previously.

Koh said that Samsung Galaxy Note 8 will be released first in September in countries including the United States, UK, and South Korea. In second phase of the release, rest of the world will get the Galaxy Note 8, in October.

Samsung Galaxy Note 8 won’t be the only device to be launched at IFA this year. Apple’s next megaphone iPhone 8 could also be released at the event along with top-of –the-line launches from the smartphone majors viz. Google, Huawei Lenovo, LG, and Sony.