After overwhelming response for Galaxy S8 and S8+, Samsung is now all set to launch Samsung Galaxy Note 8, the most anticipated note device in the town. Ahead of its launch, the device has been subjected to several leaks and rumors. 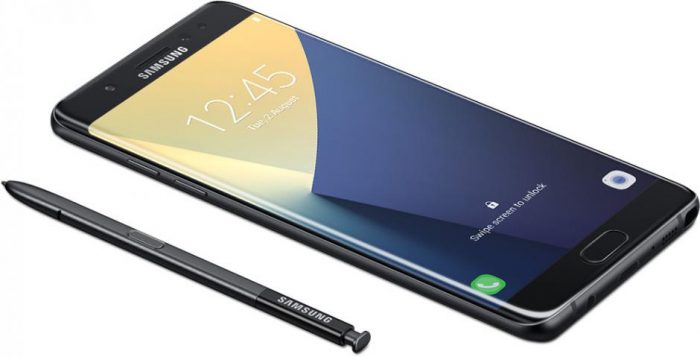 If rumors are to be believed, device might be coming with a 6.3-inch Dual Curved Infinity display. This is the same screen display Galaxy S8 and S8+ smartphones were launched with.

In addition to that, it’s also being said that the phone is said to have Android 7.1.1 Nougat out-of-the-box. Furthermore, some other rumors reported by tech magazine Android Soul suggest that the note device is expected to have a Dual-Camera setup with a single wide-angle and telephoto lens which supports 3x optical zoom.

DO NOT MISS:   Google Maps Brings Hashtags Support on Android

Follow Us
Latest posts by Sumant Singh (see all)
DO NOT MISS:   Samsung May Launch Samsung Galaxy S8 With Two Variants