Finally, Samsung has launched its most discussed Galaxy Note device Samsung Galaxy Note 7 in India. The device highlights a dual-edge display, with narrower curve on the display than that on the SAMSUNG Galaxy S7 Edge.

The device is certified for water and dust-resistant. In Indian markets, the device would be priced Rs. 59,990 and will be available from August 19, 2016. Samsung Galaxy Note 7 would be available for purchase exclusively on Amazon. 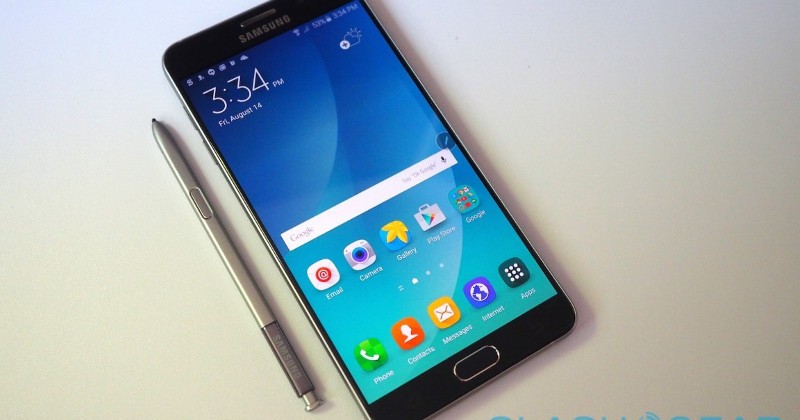 We have already discussed its specs in length. Let’s take a quick look.  The Indian version of the Samsung Galaxy Note 7 is reportedly has the Exynos 8890 chipset, the same chipset that runs the Galaxy S7 and S7 Edge smartphones. The Note 7device also highlights 4GB of RAM and a 12MP dual-pixel camera.

The phone features 64GB of internal storage that could be expanded up 256 GB via SD card. Besides its curved edges, the device flaunts 5.7-inch display that enables users change the resolution from QHD to FHD and below, in order to save battery.

Follow Us
Latest posts by Sumant Singh (see all)
DO NOT MISS:   Gionee Steel 2 Launched With 4000 mAh Battery and 4G LTE Support