The device Galaxy Note 7 will be available to the buyers from August 19, and will be offered in three color variants Blue Coral, Gold Platinum, Silver Titanium and Black Onyx. The company hasn’t yet made any word on its pricing or the target markets.

What makes this smartphone special is its iris scanner feature. This is the first phone from Samsung galaxy family with this feature. Like its predecessor Note devices, the Galaxy Note 7 features the new and improved S Penstylus.

The Samsung Galaxy Note 7 is a dust and water resistant smartphone having IP68 certification. The device comes with Samsung Knox security suite with biometric authentication that supports both the iris scanning feature and the fingerprint scanner.  Another feature to talk in this maiden device is the Secure Folder feature, which is meant to keep private information safe.

DO NOT MISS:   Samsung Stretchable OLED Display To Be Launched Tomorrow 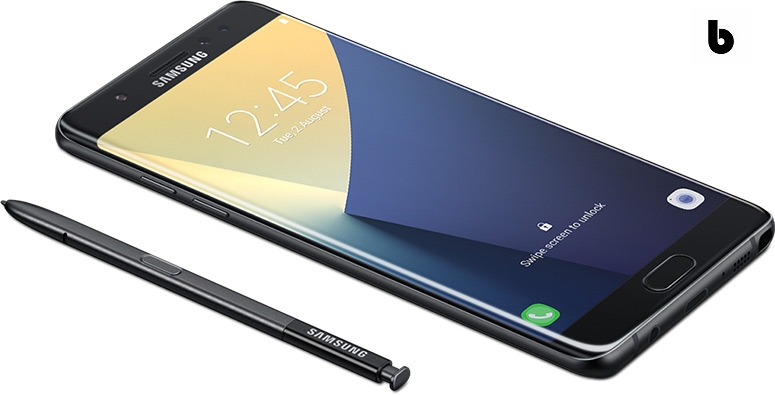 The device is powered by a 14nm octa-core processor, with four cores clocked at 2.3GHz, and four cores clocked at 1.6GHz, with 4GB of LPDDR4 RAM. The handset packs 64GB of inbuilt storage (UFS 2.0) that’s expandable via microSD card (up to 128GB). The Galaxy Note 7 runs on Android 6.0.1 Marshmallow.

The Galaxy Note 7 is expected to come with a 3500mAh battery with fast charging support on wired as well as wireless. Its wireless is reportedly compatible with WPC and PMA. 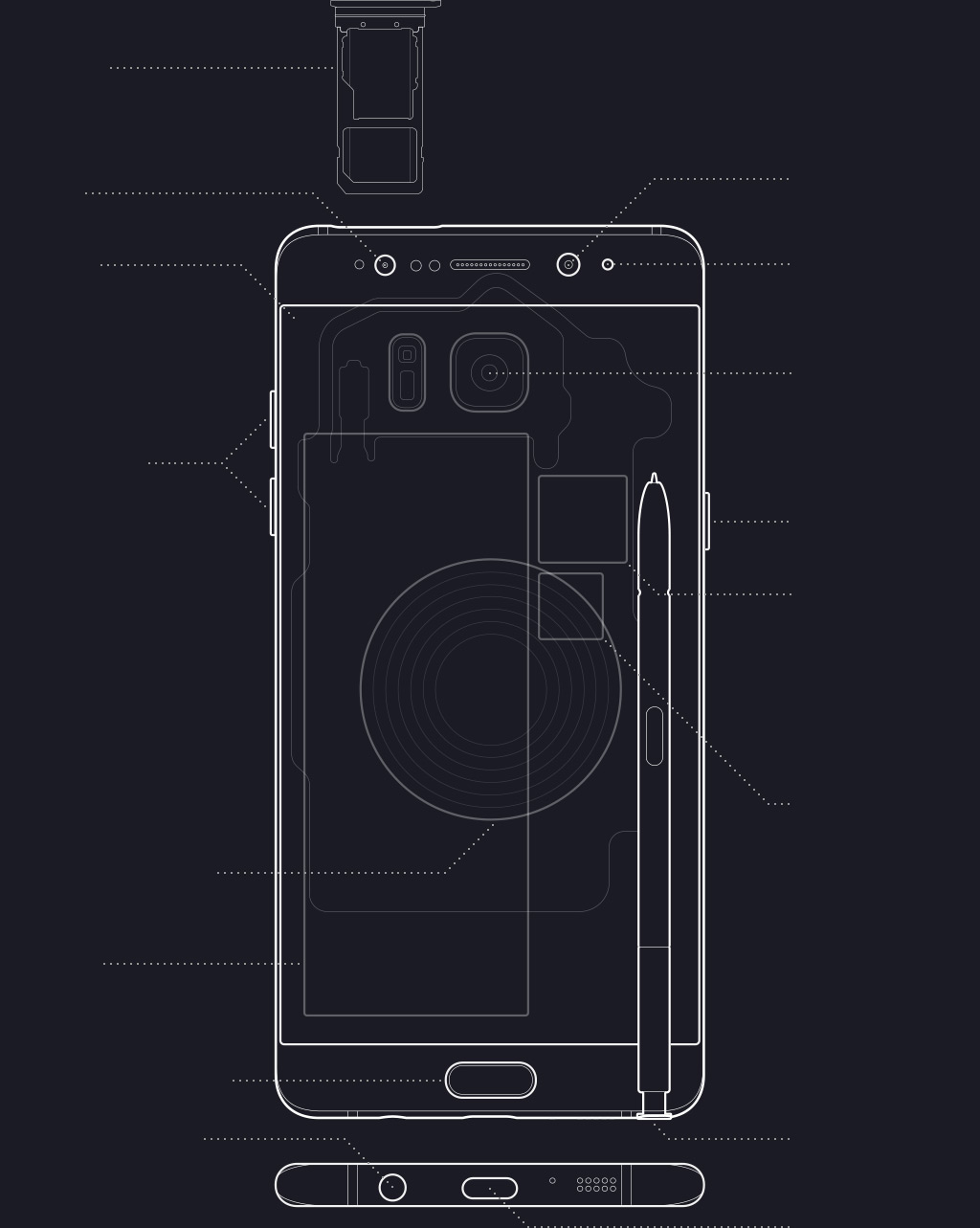