Tech magnet Samsung has expanded its Galaxy J series by launching a news device- Samsung Galaxy J1 4G (SM-J120G). Priced at Rs 6,890, the phone would be on sale soon in White, Black and Gold colour variants. 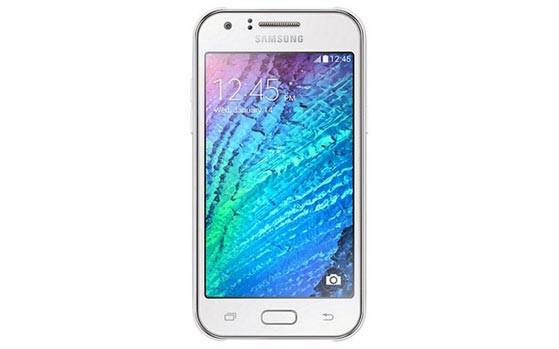 This middle-range Samsung device features a 4.5-inch Super AMOLED display with 480×800 pixel resolution.  The smartphone runs on Android 6.0 Marshmallow out of the box and is powered by 1.3GHz quad-core Spredtrum processor coupled with 1GB RAM.

The phone Galaxy J1 has 8GB ROM which can be expanded up to 32GB using a microSD card. On camera front, this spec-heavy impressive phone is said to have a 5MP rear snapper with LED flash and autofocus. A 2MP selfie-shooter with f/2.2 is given at the front.

DO NOT MISS:   Apple iPhone 7 Comes With A Dual Lens Camera on Back

Follow Us
Latest posts by Sumant Singh (see all)
DO NOT MISS:   Intex Cloud Swift launched At Rs 8888; Pre-Booking Started At Snapdeal