With the appointment of Salil S Parekh as its new CEO and MD, tech juggernaut Infosys has finally put a full stop on chaos erupted after Vishal Sikka’s departure from the company. 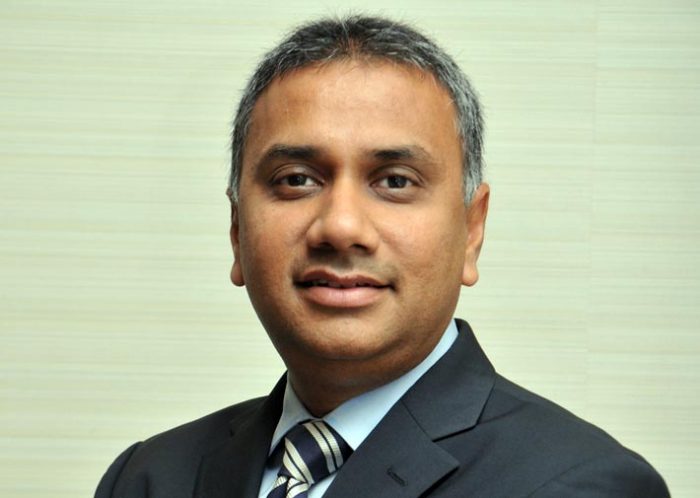 The company has announced his appointment on Saturday and said that he will take over the charge as Chief Executive Officer of Infosys on January 2, 2018.

While announcing the news Infosys Chairman Nandan Nilekani said that they are feeling delighted to have Salil joining as the CEO and MD of Infosys. He has nearly three decades of global experience in the IT services industry. He has a strong track record of executing business turnarounds and managing very successful acquisitions.

DO NOT MISS:   Wikipedia Android App Gets New Update

Currently, Salil Parekh is working with Capgemini. As the company has finally got its new top brass, its interim CEO and MD U.B. Pravin Rao will step down soon. Stay tuned to get more updates on this.