Reliance Jio introduced the Jio Mi-Fi pocket router to serve as a Wi-Fi hotspot service. But, besides serving the above function, it also enables non-VoLTE smart phone users to avail of Jio’s superior voice services. The device’s functionality is better enhanced with the application, Jio Join. 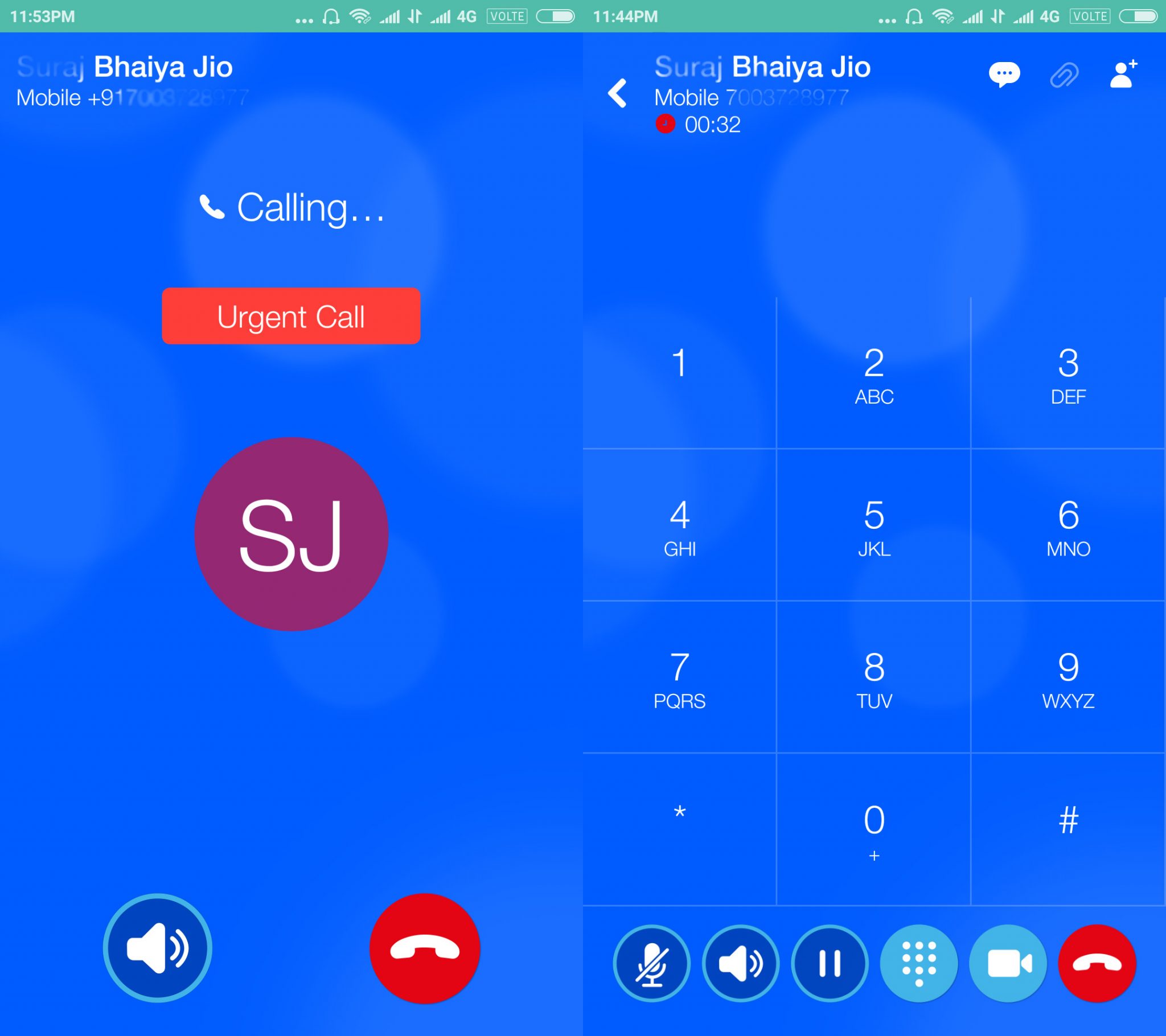 The app seamlessly integrates calling and texting over Jio’s 4G network to provide users a superior experience. The main advantage lies in the fact that usingJio Join will rule out the need for using 2G or 3G networks. The application’s USP is its advanced HD voice feature.

In comparison to analogue cellular voice, the clarity that the application offers will enhance the experience of 4G in India. Jio Join is compatible with Wi-Fi enabled smart phones and also withnon-VoLTE4G devices. It can be easily installed and used together with the Mi-Fi device.

With minimalistic design and a refined user-interface, the app is easy to work around. On opening the app, users will view three different sections including calls, messages and contacts. Users on Jio’s network have the option of setting the application as the default dialer on their device for making calls.

However, those on another network can use the app for making calls by connecting to the JioMi-Fi device. Before a call is made, the application presents an option of choosing between the cellular network and the Jio network.

The application’s contacts section includes three categories under it that comprises contacts, all contacts and favorites. When a user clicks on a contact’s display picture, a pop-up list gives the user the option of choosing between making a call, chatting via SMS, video calling or file sharing. Exclusivefeatures of this application are the rich call and urgent call options that allows Jio Join users to call fellowusers of the application.

DO NOT MISS:   Video Editing with Movavi

The former lets users state the purpose of the call to receivers before they accept the call, througha photo or personalized message which can be sent. This allows the receiver to get an idea of the reason of a call without necessarily having to pick it up. The latter on the other hand, lets the caller mark a specific call as urgent in order to indicate priority to the receiver.

Video calling on the app

The application also allows for easy video calling and offers a range of functions for added convenience like the option of muting/unmuting the speaker or microphone, placing a call on hold, access to dialer pad, switching between the rear and front camera ,  file sharing and messaging. The top-left section of the application also displays the signal strength as well as the duration of calls.

Users are free to make Jio Join app their default SMS option. While they have the option of sending messages, sharing files, images or videos to fellow users, they can only send regular messages to those who do not use the app.

One click on a conversation opens up a chat window that enables viewers to view the texts in a thread form. The chat window also includes a phone call option which is an easier way of making a VoLTE call to the person the user is chatting with instead of going to the contacts list.

Calls made through the VoLTE-enabled Jio network to people who do not use Jio Join are zero rated. Users can rest assured while calling such numbers as they will only be charged per second or per minute tariff. However, instant messaging and calls to other users of the Jio Join app will not be charged.

Indeed, with applications like Jio Join, Reliance Jio is set to revolutionize the sector of 4G in India.