Realme India is reportedly working on launching Realme X smartphone. The handset seems to be the company’s top-of-the-line handset so far. 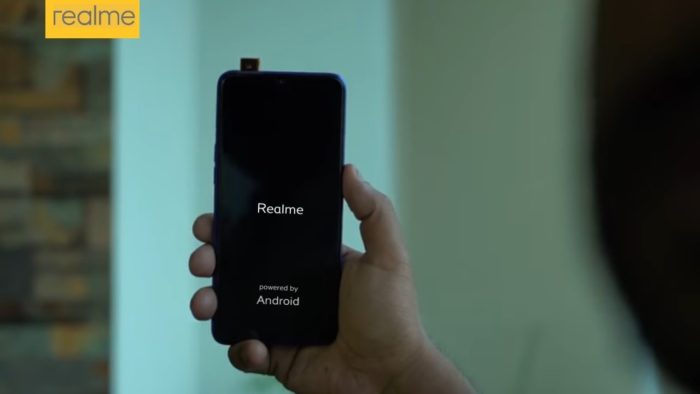 Its India launch is imminent as the phone just secured the Bureau of Indian Standards (BIS) certification.

The USP of the Realme X will be a pop-up selfie camera that was first introduced by Vivo in its Vivo NEX lineup. The phone happens to be the first mid-range smartphone in India from the handset maker.

The launch will push Realme into the expansion mode. With the launch, the company has marked its place in both entry-level and budget phone segment.

As per the past renders and rumors, the device is expected to come with a 6.5-inch display along with an in-display fingerprint scanner. The phone houses a 3,680mAh battery and is powered by Snapdragon 730 SoC, first device with this processor.

DO NOT MISS:   Lenovo ZUK Edge Set For Launch With Snapdragon 821 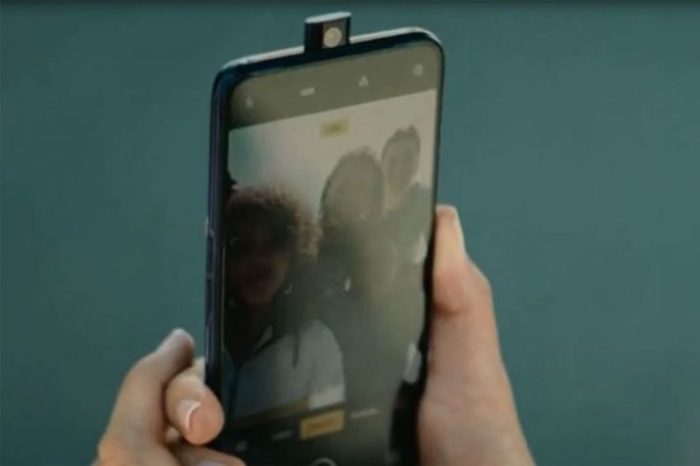 Going further of specifications, the phone may feature a 48-megapixel primary camera sensor along with a 5-megapixel secondary sensor for depth mapping. Furthermore, the Realme might have VOOC 3.0 fast charging technology on board.

Along with the Realme X, the phone maker is also working on Realme X Pro. Further updates are awaited.