Political rivalry between India’s two top political outfits is going to be more interesting. To counter PM’s Mann ki Baat, Congress is all set to launch a podcast where party’s erstwhile president Rahul Gandhi will talk to the people.

Rahul Gandhi to Launch a Podcast 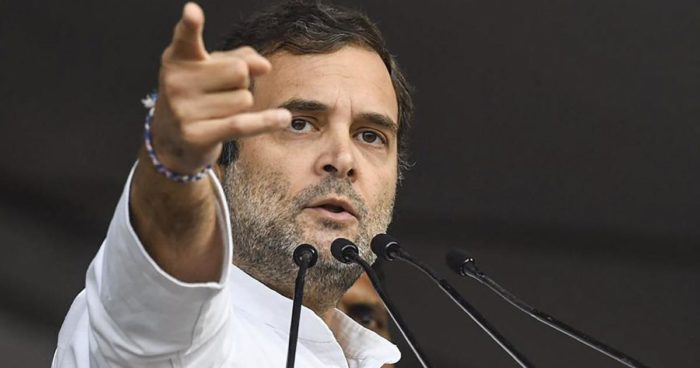 Sources within the Major opposition party confirmed that the plan is in its last stage of launch and will go live soon. The idea of launching a podcast came from party’s recent social media campaigns named ‘Speak Up India’. The campaign was launched during the coronavirus lockdown period.

As per the reports, Party is working round the clock to rollout the launch. The project is under the planning stage and experts are being consulted to understand the phases involved in the process. In addition to utilizing the podcast, Congress is also exploring other social networking platforms such as LinkedIn with larger audience base.

It’s still unclear what will be the topics Rahul Gandhi will discuss with Podcast and how often. We will update you with more information on this podcast launch as it happens in coming weeks.