Twitter-owned live-streaming app Periscope brings a slew of new updates to add a breeze of freshness. With the latest update (v1.23), the platform brings three new features which are aimed at improving engagement with replays of your streams. 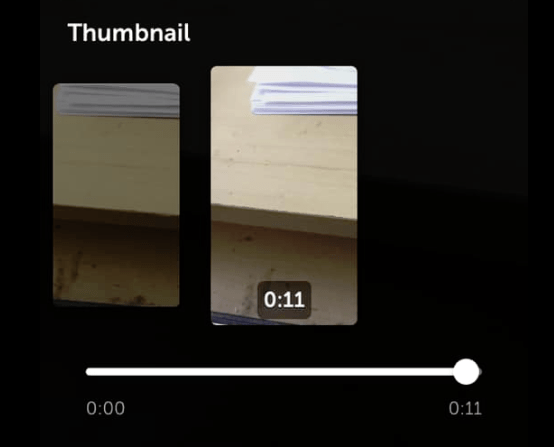 Starting with the new feature, Periscope users can now choose a thumbnail which highlights the best part of their stream. So far, users have only been able to use the auto-generated thumbnails from the start of your video.

With the latest update in place, users get ability to update their stream’s title after the broadcast has ended. It’s one of the most requested feature that Periscope finally has been rolling out. 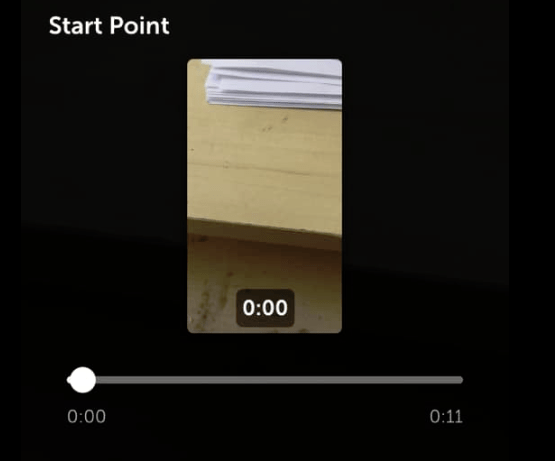 Along with the ability to get your own thumbnail and choose the start point of your broadcast, the users can begin watching the replay at the most engaging point. The feature seems useful for those who like to wait around for people to join the stream.

The feature allows replay viewers few minutes of dead time at the beginning to set a custom start point.

These features above are fairly small, but significant. All the tools are accessible in the composer section which comes up after you’ve ended your broadcast.