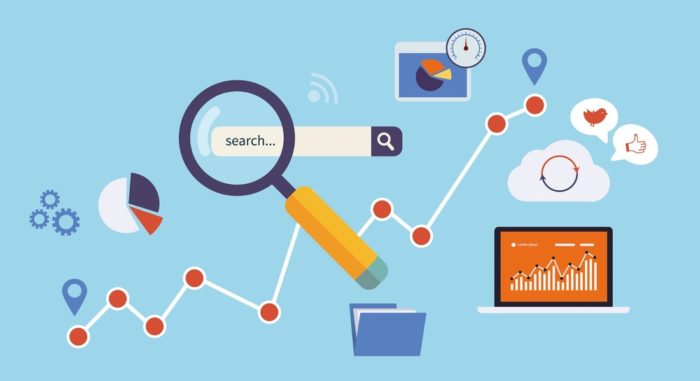 Energy is the main asset of any businessman. Through business, a businessman transforms his energy into money. However, the problem is that business is not always optimal, therefore, not all energy is transformed into money, sometimes it is lost. In order to maximize the percentage of converted energy in money, business optimization is necessary.

According to snappy essays, business optimization is choosing such business processes that don’t lead to a loss of the energy of a businessman but lead to the fact that the maximum amount of energy is converted into money.

One of the reasons for the non-optimal business is that when you create a business, everything is done chaotically, in a hurry, and without a glimpse into the future.

Today, your business brings profit, but tomorrow it can bring problems. For this reason, sooner or later you have to deal with optimization. Business optimization should be carried out as early as possible because the later it is done, the more expensive it will be.

DO NOT MISS:   How to Write Great Blog Content on a Regular Basis?

There are many recipes for optimizing the business and almost always they are aimed at optimizing the form of business, but not its essence, and this is not correct.

For example, it could be a change in the scheme of production or sale of goods or a change in the range of goods. Another way is to copy the business processes of more successful competitors.

You can also try to enter another market or into other segments of the market. There are many ways but they’re short-lived because their capabilities are exhausted very quickly.

The key to business optimization is the optimization of ideas about it in general and its foundation in particular. The idea lies at the basis of the fact that first it is born, and then everything else.

Business optimization is carried out in stages. The first stage is the optimization of ideas about business. The second stage is the identification of the idea of business, its essence. Business idea is its foundation, the most reliable foundation. You can distinguish the idea of business in many ways but one of the best ways is the business’s log because with its help the idea can also be promoted.

DO NOT MISS:   Blogging Republic Wishes You A Very Prosperous And Happy New Year 2015

The form of business must correspond to its idea for 100%. The business itself is the embodiment of the idea that lies at its base.

Accordingly, the third stage of business optimization is the construction of an external form of business in strict accordance with the idea, its essence. There should be nothing superfluous, just as there should not be any gaps.

Everything should be clear and in accordance with the idea because without this you cannot become a successful player in the market. In order for the third stage of business optimization to go right and give the desired result, the idea should be saturated with all its participants.

If this does not happen, then there will be no realization of the idea. Any idea will be realized but not the idea of business.