OnePlus 6T Launched with an In-Display Scanner at $549

After months of speculations, rumors and renders, OnePlus 6T is finally here at a price tag of $549 for the base variant which approximately translates to Rs 40,000 in India. 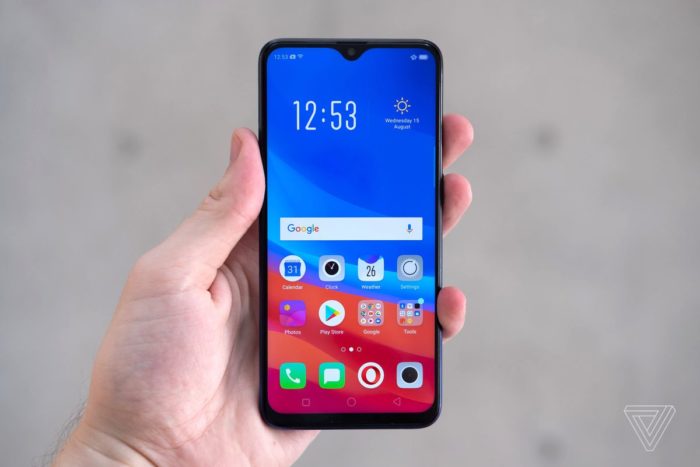 Due to smaller notch the phone gets a marginally larger 6.4-inch AMOLED display with a resolution of 2,340 x 1,080 pixels. Phone’s aspect ratio is also changed due to changes in the display size.

On the camera front, the OnePlus 6T comes packed with a rear camera setup- a 16 MP f/1.7 primary camera with OIS and a secondary rear camera which is a 20 MP f/1.7. The camera comes with a pixel-binning technology to improve the quality of low-light images. For selfies, the phone flaunts an updated 20 MP front camera with a f/1.7 aperture.

The OnePlus 6T launched  massive 3,700 mAh durable and long lasting battery. The only disappointment with the phone is unavailability of 3.5 mm headphone jack. As reports suggest, the phone comes in Mirror Black and Midnight Black colors. The company hasn’t uttered yet when the phone will be hitting the Indian markets.

13Shares
wpDiscuz
0
0
Would love your thoughts, please comment.x
()
x
| Reply
We use cookies to ensure that we give you the best experience on our website. If you continue to use this site we will assume that you are happy with it.Ok