Barely within a couple of weeks since OnePlus has launched its latest flagship OnePlus5T, there are strong vibrations making rounds about its new device.

OnePlus 6 with Under- Display Fingerprint Sensor 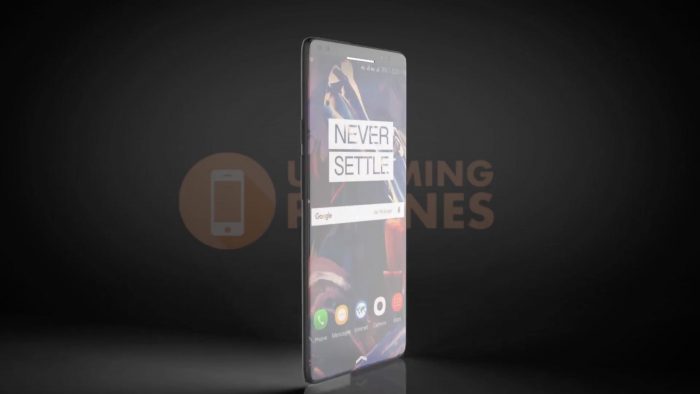 A report published in GizmoChina, the phone dubbed OnePlus 6 could be launched in March 2018. OnePlus 6, as reports suggest will sport an under-display fingerprint sensor and Qualcomm Snapdragon 845 processor.

Tech magnets Qualcomm and Snaptics are currently working on under-display fingerprint sensor. It’s also being said that smartphone makers Samsung and Vivo are also finding the ways to use the technology in their upcoming phones.

DO NOT MISS:   Top 10 Tablets Of 2015 That Are Loaded, Incredible And Impressive

OnePlus 5T does have the facial recognition feature and thin bezels, and now its updated version OnePlus 6 is said to be launched with under-display fingerprint sensor. We have no clues on other specifications of the phone. However, we can expect OnePlus 6 with high end features and powerful configuration.

OnePlus 6 with Under- Display Fingerprint Sensor