Finally, our wait for OnePlus 5 is over. The Chinese phone maker OnePlus launched its next-generation flagship device OnePlus 5 on Tuesday. Rumored to be the successor to the OnePlus 3/3T, the phone OnePlus 5 Launched with an all-new design, spec-heavy configuration and best camera ever. The phone will go on sale from June 22 through e-retailer Amazon. Let’s recall its OnePlus 5 features and highlights once.

The phone OnePlus 5 launched with a 5.5-inch full-HD AMOLED display with a 1920×1080 pixels resolution and 2.5D Corning Gorilla Glass 5 on the front. The device is powered by a 2.45GHz octa-core Qualcomm Snapdragon 835 processor coupled with 8 GB RAM and 128GB non-expandable internal storage.

DO NOT MISS:   Kyocera DuraForce Smartphone Launched With Fingerprint Scanner

OnePlus 5 is an Android 7.1.1 Nougat device based on Oxygens out-of-the-box. The OS brings several near-stock Android experience for the users including reading mode, expanded screenshots, auto night mode, gaming do not disturb mode and secure box. 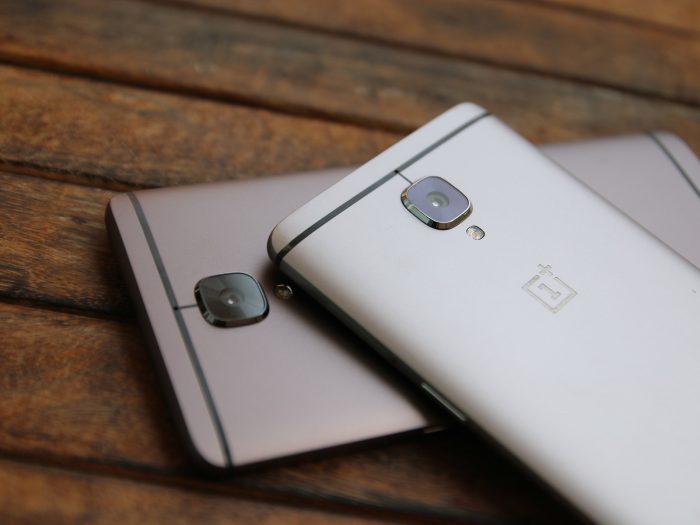 The phone is even capture and record 4K videos and shooting in RAW file format. With such a massive camera configuration, the phone happens to be the only device with the best dual-camera system on a smartphone today. For selfies, the phone features a 16 MP camera with screen flash feature.

In addition to above, a powerful 3,300mAh battery is there to power the device. The battery is non-removable and supports the company’s in-house fast charging solution called Dash Charging, which company claims can charge the phone to up to 60 per cent in just 30 minutes.