Facebook to Move Non-Promoted Posts Out of News Feed

Facebook is reportedly testing a new news feed layout that separates normal feeds with feeds from publisher pages. Facebook terms the move an attempt to improve News Feed for users to discover what is most important to them. 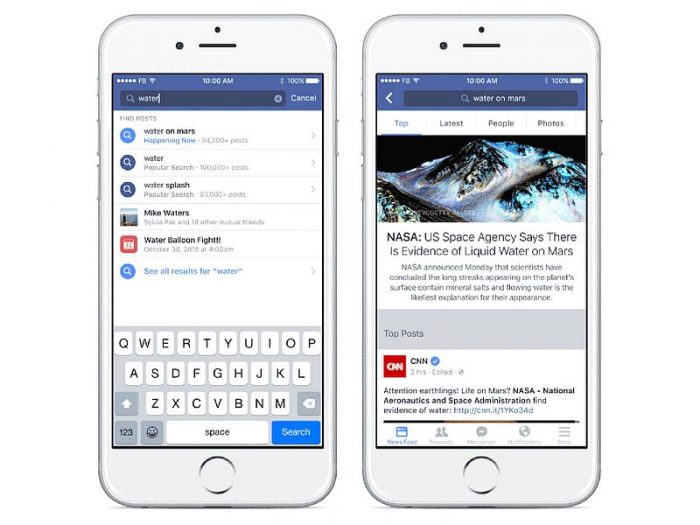 The proposed layout will have two different sections for news feeds. The main news feed will show News Feed from friends, family and advertisers and a secondary feed dedicated for public content.

Facebook says that with the test they will determine if users prefer to keep personal feeds aside from public content. The test, however, didn’t go well with brands. Since the test began last week, brand pages have been seeing a drop in their organic reach on Facebook. Guardian claimed that popular Slovakian pages saw a drop of two-thirds to three-quarters in their Facebook reach.

DO NOT MISS:   Facebook Launches Stories for Groups and Events

Facebook’s move to keep non-promoted posts out of the news feed hit publishers hard. The test may be a nightmare for many brands whose primary source of revenue generation is Facebook’s social traffic. Whether it’s a small publisher or a website like Buzzfeed, the test may spell a doom for all.

Experts believe that websites like Buzzfeed, Huffington Post and Business Insider will be most affected as they strongly rely on  social traffic is for organic traffic and revenue.

Facebook, as of now, has no plans to allow brand pages to access the feature by paying certain amount. However, if Facebook rolls out the feature in coming days, companies might be asked to pay to run advertisements if they want to reach their audience.

Follow Us
DO NOT MISS:   Facebook Launched Ad Manager iOs App To Manage Ads On The Go