HMD is set to launch another mid-range flagship on October 4. Obviously, it won’t be Nokia 9 since its launch has been delayed till January next year. The phone as we guess could be a mid-range handset with impressive features. 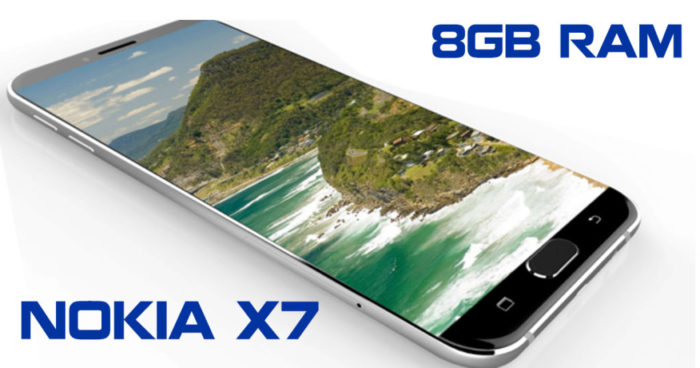 It’s rumored that Nokia may unveil Nokia X7 on the day. The phone is also known as Nokia 7.1 Plus. Nokia will organize the launch event in various European cities like London and Milan etc.

Since HMD is making every effort to make the event globally successful, it’s obvious that the phone will certainly be a magnificent one. If sources are to be believed, the Nokia 7.1 Plus will be the most powerful mid-range smartphone HMD has ever launched.

DO NOT MISS:   Android N Gets A New Name - Android Nougat

As of now what we know from the initial renders and various sources is that Nokia 7.1 Plus will sport a notched display, the latest information indicates otherwise.  Stay tuned for more on this.