Nokia, the HMD Global led smartphone brand has just lunched Nokia X71 in Taiwan. If reports are to be believed, the handset would be the first from the house of HMD global with a punch-hole display. The feature is phone’s USP. 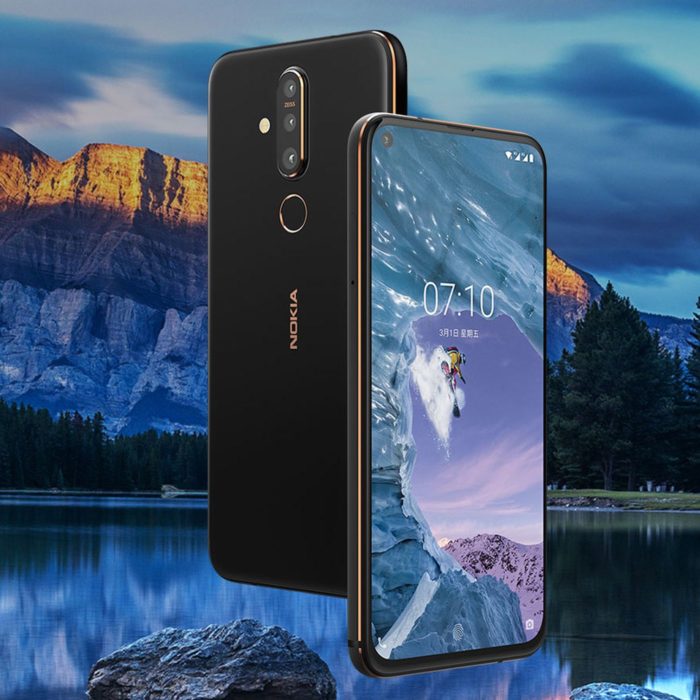 The company names the feature PureDisplay and it can be found at the top left screen. It’s rated at 6.39-inch and has a Full HD+ screen resolution.

The phone Nokia X71 features really thin bezels and comes with three AI-based cameras – 48MP primary camera, 12MP wide-angle one, and a 5MP one for Bokeh effect. For selfies, the phone packs a 16MP front camera as well.

Moreover, the smartphone has on board an in-display fingerprint scanner and is powered by a Qualcomm Snapdragon 660 AIE processor.

On storage front, the phone has 6GB of RAM and 128GB of internal storage on the hood. Phone’s native storage can be increased up to 256GB via a memory card.

The company hasn’t made any announcement on its availability in other mobile markets. Stay tuned for further updates on this.

Follow Us
Latest posts by Sumant Singh (see all)
DO NOT MISS:   LG G6 Tipped To Have 3200 mAH Battery and Qualcomm Snapdragon 821 SoC