It appears to be great news for Nokia 8 users. HMD Global, the makers of Nokia 8 smartphone announced that they will update all its Nokia smartphone to Android 8.0 Oreo soon. Though, there is no mention of the timeline when it will happen.

Nokia 8 to Get Android 8.0 Oreo Update

Rumor mills are suggesting that Nokia 8, for being the most powerful among all HMD entrants, would be the first device to receive the Nokia 8 Android Oreo Update. It’s also not clear if the update will be rolled out for Nokia 3, Nokia 5 and Nokia 8 or not. 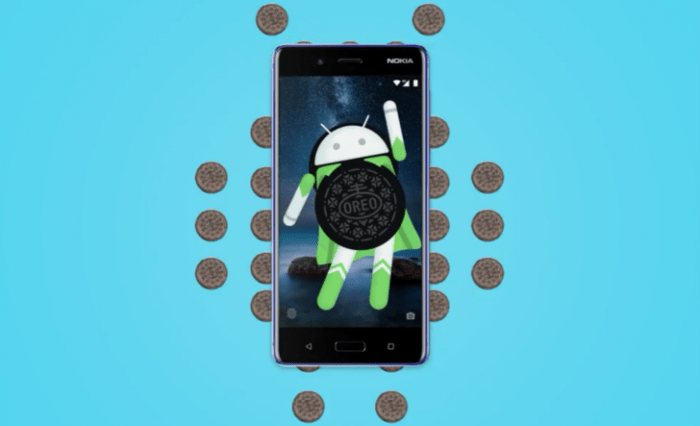 Therefore, if you own a Nokia 8, get ready for the major Android Oreo update. HMD’s Chief Product Office, Juho Sarvikas confirmed the news via his Twitter handle that after a short beta testing, Nokia 8 will soon receive the highly-anticipated Android 8.0 Oreo update.

After Nokia 8, HMD’s other devices namely Nokia 7, 6, 3 and 2 could be in the race of getting Oreo 8, though, not necessarily in that order. However, we need to wait for the rollout that could happen in the next couple of months.