There have been noisy rumors that HMD’s next flagship will be packed with Penta-lens system. Means the device will have 5 rear cameras in a row.

There were reports that the phone would be launched around the month of August. If sources are true, the company may bust all the rumors around the name and could launch the phone with a new name Nokia 8 Pro. 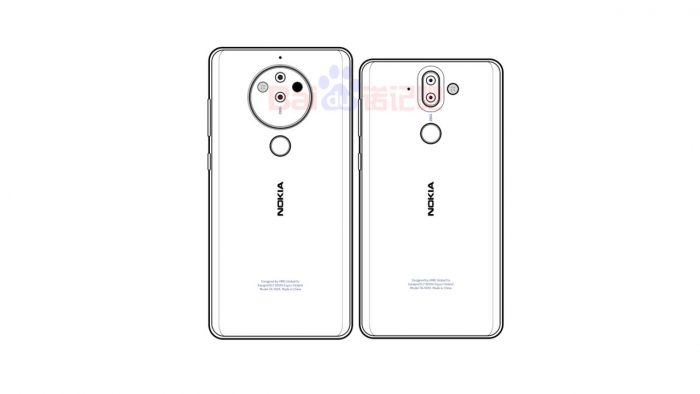 The penta-lens system is an arrangement where the device has a five-camera setup. Likewise, Nokia 10 will fortunately have the powerful system in-built. A report published in Nokiapoweruser suggests that phone’s rear cameras may also include a rotating zoom camera technology.

It’s also being said that the phone may have Qualcomm Snapdragon 845 SoC on board along with other similar features and specs that we had seen in Nokia 8, HMD’s massive smartphone so far. 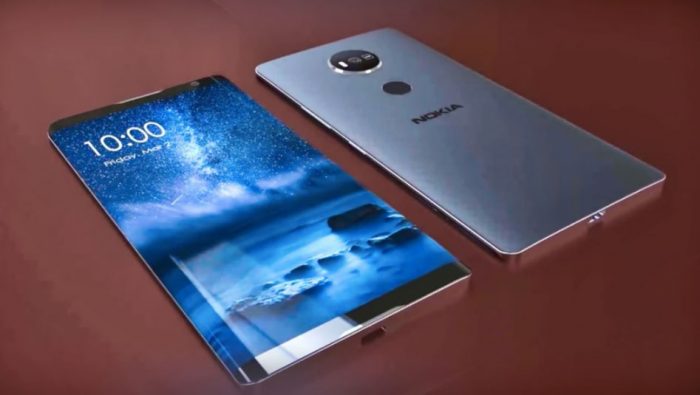 Phone’s penta-lens system would be designed by Carl Zeiss. He has been with the company since long and offered his expertise on earlier Nokia devices as well. Besides the rotating zoom camera setup, the back of Nokia 10 (Nokia 8 Pro) seems to have the same design as seen on the Nokia 8.  Phone’s front will reportedly flaunt an 18:9, bezel-less display.

DO NOT MISS:   OnePlus 6 with Under- Display Fingerprint Sensor to Arrive in March 2018

HMD is reportedly unveiling a new device at the MWC 2018 next week and we are not sure if it’s Nokia 9 or the Nokia 7 Plus. Stay tuned for more on this.

Follow Us
Latest posts by Sumant Singh (see all)
DO NOT MISS:   Coolpad Note 3 Plus Launched With 5.5 Inch Display