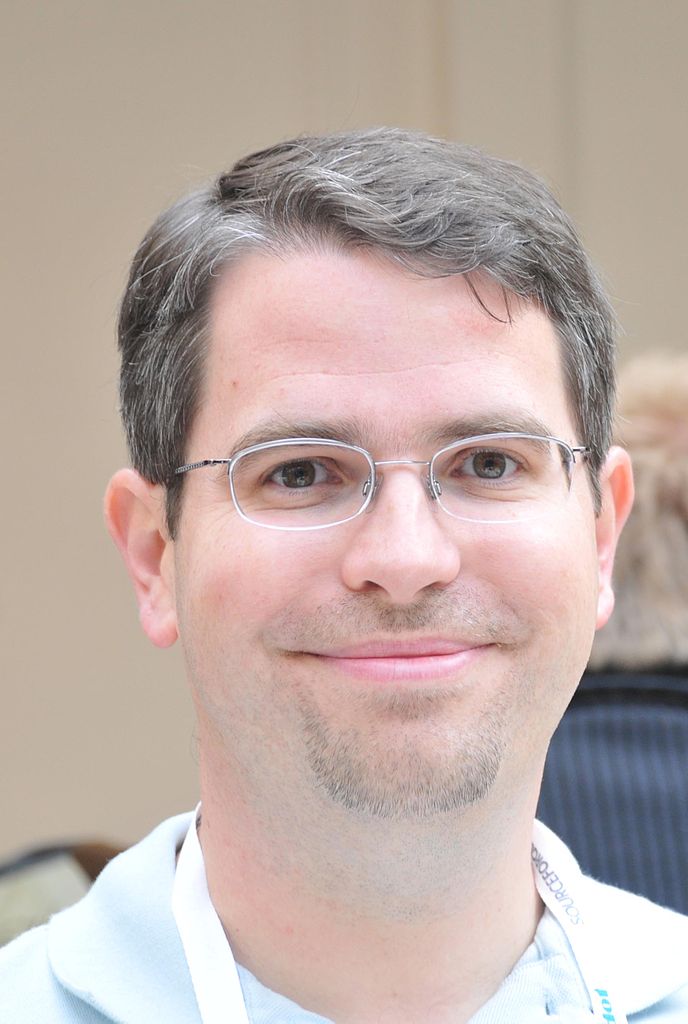 A day before yesterday I told one of my webmaster friends that it seems Google gives preference to Facebook, Twitter and other social signals while indexing.

He was failed to resolve my query but fortunately, Matt Cutts, the big boy from Google answers the same to the webmasters. What telepathy indeed!!!

In a recent video launch Matt Cutts answered the big question: Are Facebook and Twitter signals part of the ranking algorithm?”

Matt starts with a big ‘NO’.  He added that Google doesn’t offer any special treatment to Facebook and Twitter pages when it comes to the ranking algorithm. It means No Special Attention To Facebook And Twitter Pages in any case if Google is to be believed.

They are very much like the other pages on the web. He said that if any such arrangement would take place in future means if Google prompts for special crawling or indexing for these sites, it may consolidate the results on the basis of Facebook likes and Twitter tweets on a particular page. But as of now, this is just a hypothetical idea and Google has no plans to do it right now.

Matt said that once Google attempted to do so but idea backfired. They infused a lot of time and human resource but all in vain.

But I know Google is silently proposing a solution to doing so and a day will come when the search engine biggie will reveal it.