Mozilla, the makers of your pet browser Firebox is reportedly ceasing support for Firefox on Windows XP and Windows Vista operating systems. 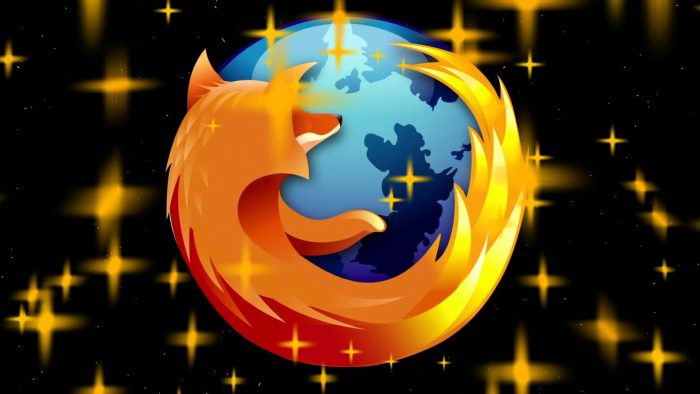 Mozilla cites security reasons behind the move. In a scenario when Even Microsoft itself has ended support for Windows XP and Windows Vista, Mozilla finds it critical and eventually difficult to ensure a reliable and safe version of the browser. Users who want to continue their stint with Firefox may have option to upgrade to a newer Windows operating system, or switch to Linux platform.

Users using Firefox on Windows XP or Windows Vista will automatically be upgraded to the extended support release version of Firefox. Besides Firefox, other popular browsers Internet Explorer and Google Chrome have already stopped offering upgrades and support for users on Windows XP and Windows Vista. Moreover, Mozilla will also stop the support for Firefox for enterprises using Firefox after September 2017.

Latest posts by Genelia Timothi (see all)
DO NOT MISS:   Google Chrome 45 Released With Flash Block And Custom Tabs